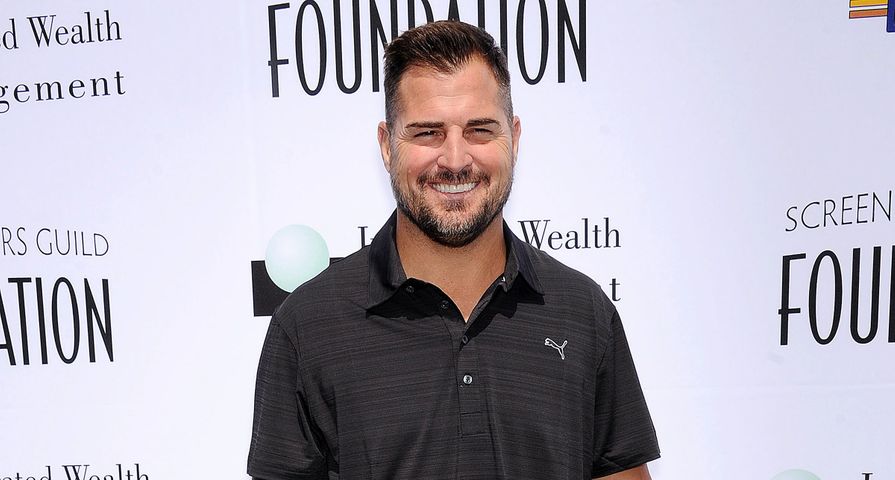 The original CSI series, CSI: Las Vegas aired over fourteen years ago and is still going strong on CBS as well as having several spin off shows including CSI: Miami, and CSI: New York.

After being a main character for 15 seasons, George Eads who plays the humorous and hot Nick Stokes, will be leaving the show on amicable terms.

As the longest standing original cast member, Eads’s, 47, career on CSI hasn’t been without its real-life drama.

In 2009 it was discovered that the star had been suffering from a broken back for 12 years after a fall in a basketball game in the 1990’s and had to undergo a spinal fusion.

While the injury did not stop him from acting, there were several episodes that the star was forced to wear a back brace causing his movements to be stiff and limited.

In 2004 he had another minor setback with the show when he and co-star Jorja Fox who plays Sara Sidle were briefly fired after a “salary standoff” with CBS and the production company.

Eads immediately came back as a regular but Fox became only a guest star and then a recurring character in seasons nine and ten before being reinstated as a regular in season 11.

Last season, there were reports that Eads had a serious argument with one of the show’s writers over his character’s development that resulted in him taking a leave of absence and not being present in several episodes in season 14.

Through it all, however, Eads is still the last original member who has been a regular for all the seasons and while it is unclear what the fate will be of Nick Stokes concerning his exit from the show, it is reported that it will be tied to the current Gig Harbor Killer case.

Also Check Out: 12 Actors And Actresses Who Were Fired