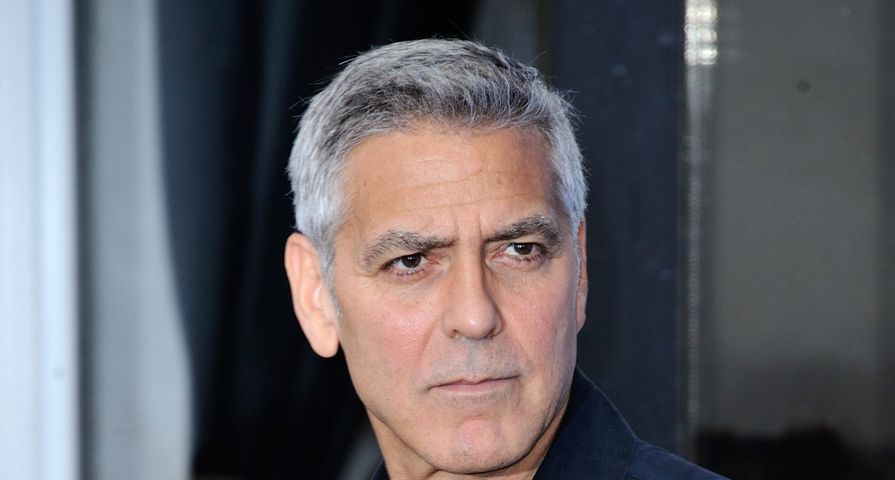 With blockbuster after blockbuster under his belt, everyone assumed Dwayne “The Rock” Johnson would take top honors as Hollywood’s highest paid actor this year, but George Clooney got the spot all thanks to his tequila company!

The 57-year-old actor topped Forbes’ annual list of Hollywood’s Highest-Paid Actors with an astounding $239 million made between June 1, 2017 and June 1, 2018, out-earning Johnson by more than $100 million as he came in second with $124 million.

Clooney became the highest-paid not because of roles though, but because of the $1 billion purchase of his Casamigos Tequila company. Last summer Diageo purchased Casamigos Tequila for $700 million upfront with the potential of an extra $300 million over the next decade which means $233 of Clooney’s money came to a sale, and only the remaining $6 million was due to earnings from endorsements and older movies.

According to Forbes, “Casamigos was founded in 2013 by Clooney, nightlife entrepreneur Rande Gerber and real estate tycoon Mike Meldman. According to a source close to the business, the trio invested $600,000 apiece and owned equal stakes in the company prior to the acquisition.”

“We never planned on starting a tequila company,” Clooney told Good Morning America of how he and his business partners sold the company. “You know, we made Casamigos just for us to drink. Once we did launch the company, we thought, ‘Hey, if we could sell a bottle or two, great. If not, at least we still get to drink our own tequila.”

Rounding out the top five highest-paid actors were Robert Downey Jr. at number three with $81 million, Chris Hemsworth at number four with $64.5 million, and Jackie Chan at number 5 with $45.5 million.