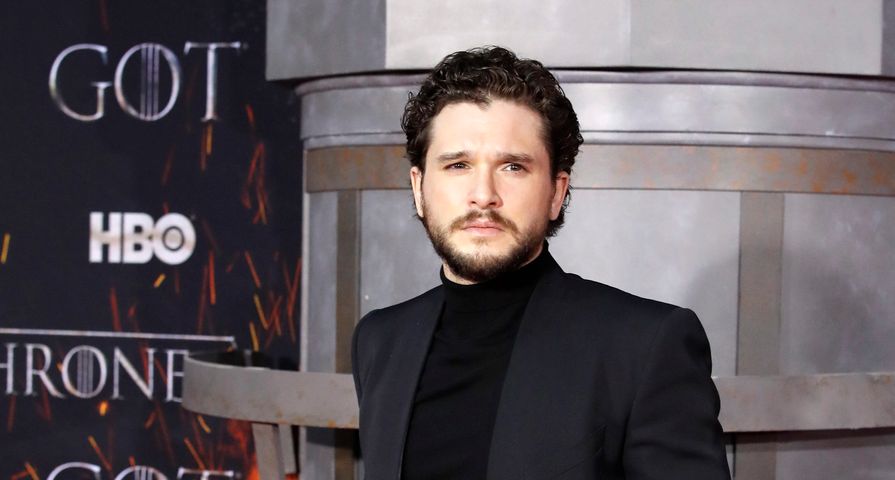 Just before the series finale of Game of Thrones aired, actor Kit Harington who starred as Jon Snow on the hit HBO series, checked himself into a treatment facility to “work on some personal issues.”

In a statement, a rep for the 32-year-old said, “Kit has decided to utilize this break in his schedule as an opportunity to spend some time at a wellness retreat to work on some personal issues.”

According to the reports from Page Six entered a “luxury rehab for stress and alcohol use” located in Connecticut which costs “over $120,000 per month.” Harington has reportedly been receiving psychological coaching and behavioral therapy to help the actor cope with stress and “negative emotions,” which is being aided by “mindful meditation.”

Harington’s wife, former Game of Thrones actress Rose Leslie, has fully supported her husband as he seeks treatment and transitions to life without Game of Thrones.

The actor has been very open about the impact that the show and the finale have had on him and admitted that he got exremely emotional when filming the final scenes of the series. “The final day of shooting, I felt fine… I felt fine… I felt fine… Then I went to do my last shots and started hyperventilating a bit. Then they called, ‘Wrap!’ And I just f—ing broke down,” he told Esquire. “It was this onslaught of relief and grief about not being able to do this again.”