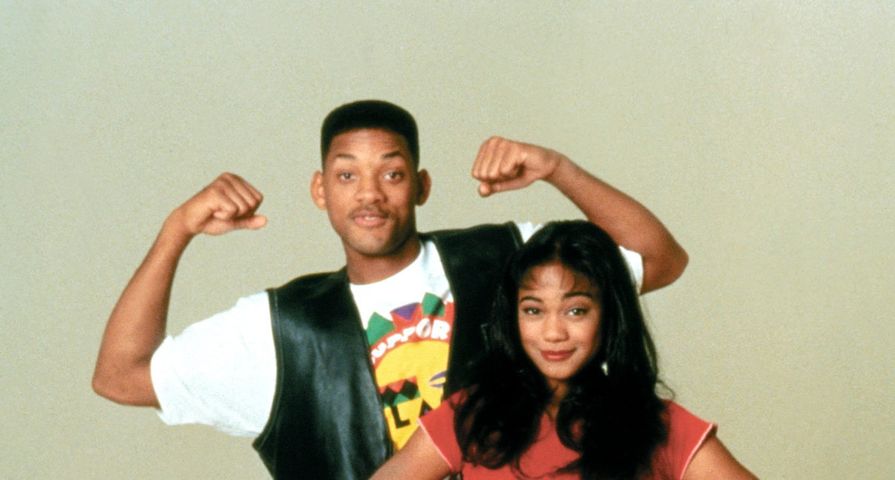 Great news! The Fresh Prince of Bel-Air is being rebooted but with a very different twist this time around.

The show’s leading actor, Will Smith, is developing a reboot series based on Morgan Cooper’s 2019 viral video that put a dark twist on the comedy series. News of the reboot comes nearly 30 years after Will Smith made his debut on the hit sitcom.

Oscar-nominated actor Will Smith will serve as an executive producer on the series alongside Fresh Prince creators Andy and Susan Borowitz and producers Quincy Jones and Benny Medina. Morgan Cooper is set to be an EP, writer, and director, while Chris Collins will be the showrunner.

Updates on cast and plotlines have yet to be released. Check out the dark video that inspired the Fresh Prince reboot below: