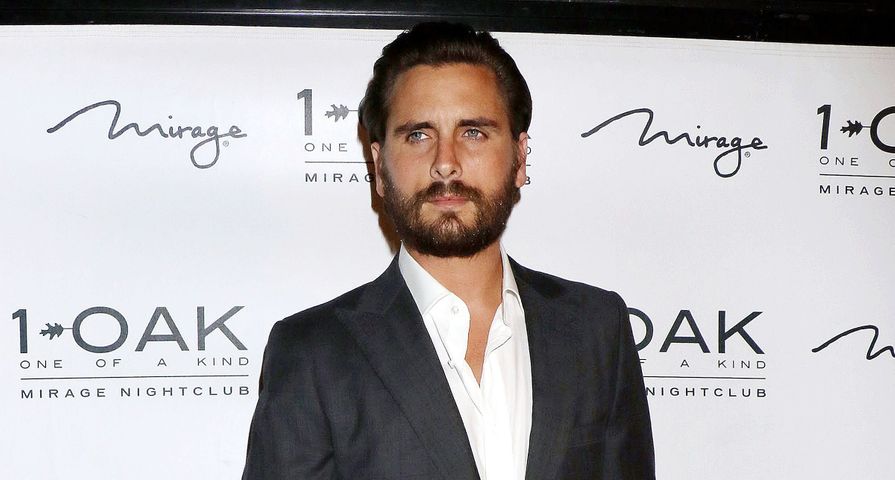 Kourtney Kardashian has seemingly been easing herself into life as a single mom after calling it quits with longtime partner and father of her three children Scott Disick earlier this summer.

On Sunday, Nov. 22, the oldest Kardashian sister hit the town to attend Diddy’s birthday party and 2015 AMAs afterparty in Beverly Hills, and rocked her fit body in a lace bodysuit while doing so.

At the bash it looks like Kourtney ran into the ex of her younger sister French Montana, and took the opportunity to snap a photo together, and Montana used the caption to directly taunt Disick. In the picture Montana has his arm around Kourtney who is holding a glass and throwing up the peace sign and it is captioned by, “@letthelordbewithyou where you at?”

While some are thinking the photo directed right at Disick is going to ruffle some feathers, the two have been friends for quite some time since spending time together while each were with their Kardashian women.

Since his split with Kourtney, Disick has completed a rehab stint, and seems dedicated to staying away from the party scene, and sources say is still committed to getting Kourtney back. There is no word of a reconciliation yet, and it seems like for once it is Kourtney letting loose while Scott becomes the responsible one.