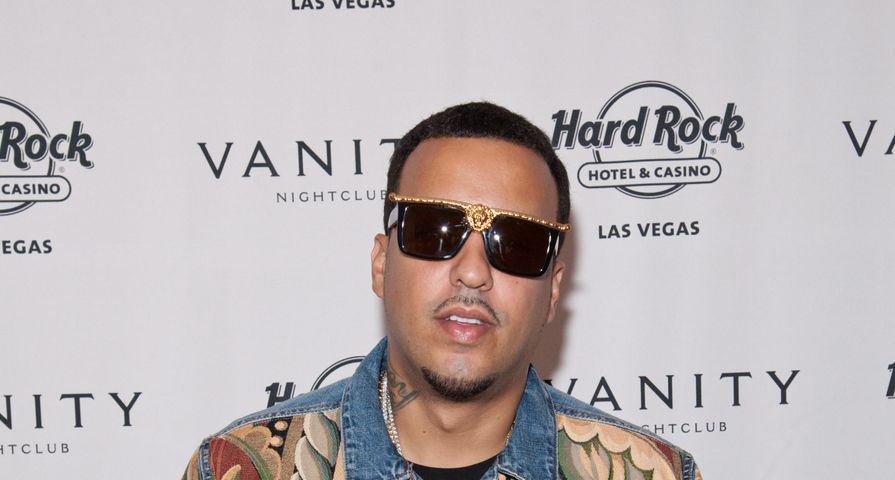 Rapper French Montana and Khloe Kardashian dated for nearly eight months before they broke up, while both were still legally married to other people. When reports of Khloe and French’s relationship first began he was dating someone else, fellow rapper, Trina who was also not the woman he was married to and mother of their 4-year old son.

It took two years but French Montana and Nadeen Kharbouch are finally divorced after she filed for divorce over two years ago. When Nadeen initially filed in 2012 she cited “irreconcible differences”, the proceedings took so long to finalize because the two could not come to a custody agreement over their son.

After such a drawn out ordeal the two finally agreed to terms that allow French to see his son whenever he wants. Even though Nadeen  accused French of abandoning his family, the two are now on good terms and the everything in court went smoothly and peacefully.

After his split from Khloe and now finally divorced we can only imagine the dating rampage the man will go on now that he is both on the market and officially single.