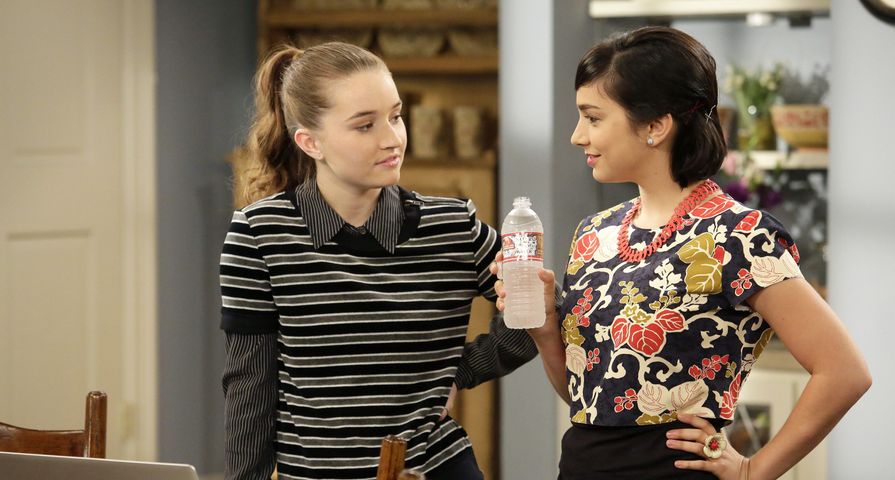 When Last Man Standing was cancelled and then saved over a year later, some of the show’s stars had already moved on meaning there have been some casting changes.

While the role of Boyd Baxter was recast in an effort to “age up” the character, Molly Ephraim who had played Mandy Baxter for the first six seasons couldn’t return because of commitment to new roles. With Ephraim not returning, the role was given to actress Molly McCook, and Last Man Standing fans haven’t been thrilled with the recast.

Many fans of the series have been voicing their frustrations with the new actress on Twitter with one viewer writing, “Tried again liking the new Mandy on Last Man Standing, she is just not funny like Molly Ephraim,” and another tweeting, “Boooooo!!!!! New Mandy….BOOOOO!!!!! @LastManStanding BRING. BACK. MOLLY E! #NotMyMandy.”

So many have directed their backlash at Ephraim herself and have begged her to return to the show that it seems Ephraim could not longer handle all of the comments as she has deleted her Twitter account. While the actress did not confirm that she deleted her entire account because of all the comments about the new Mandy, it was telling that she did so after the last Last Man Standing episode.

Meanwhile Molly McCook is doing her best to take all the criticism and backlash in stride, writing to fans,  “I’m not THAT Mandy. I’m THIS Mandy. I get it. I promise to love and respect your favorite show and YOU.”