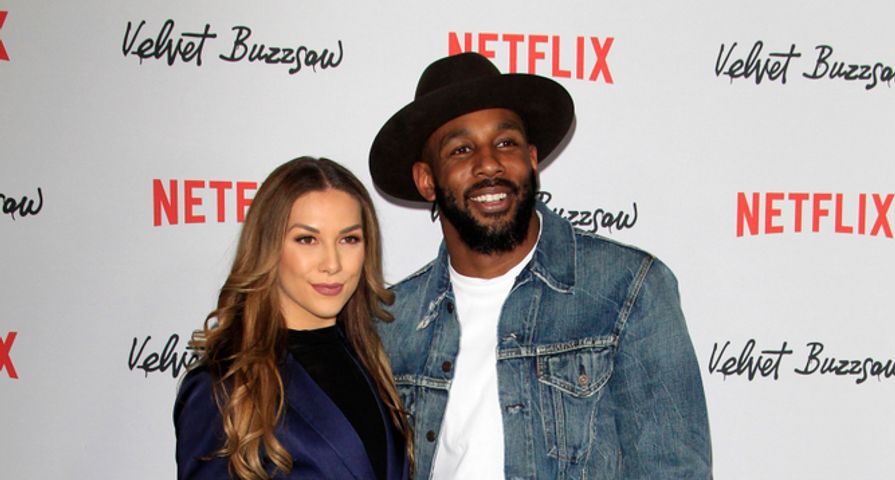 Boss also posted about his daughter’s birth to his Instagram with a simple caption of, “Zaia.”

The two announced the news about their second child in a May episode of The Ellen DeGeneres Show. “Since it’s Mother’s Day, we thought that this was the perfect opportunity to announce that we’re having a baby,” Holker said to DeGeneres.

Holker and Boss’ first child, 3-year-old Maddox, arrived in March 2016. Their firstborn joined 11-year-old Weslie, whom Holker welcomed in a prior relationship.

“[I’m waiting on her] hand and foot,” Boss told US Weekly exclusively about how he was doting on Holker. “Also, I don’t know what it is, [but] she has a superpower of just being just being absolutely incredible through pregnancies. She handles it with such grace and still looks just as beautiful. It’s crazy.”

Holker added on and said that Maddox and Weslie were excited about welcoming their new sibling. “Both of our children are so excited,” she said to US Weekly. “Maddox is still, I think figuring out what is really going on with the whole scenario. We keep saying that there’s going be a new baby. He talks to the baby.”