Forbes: Highest Paid Celebrities Of 2016, Who Topped The List? 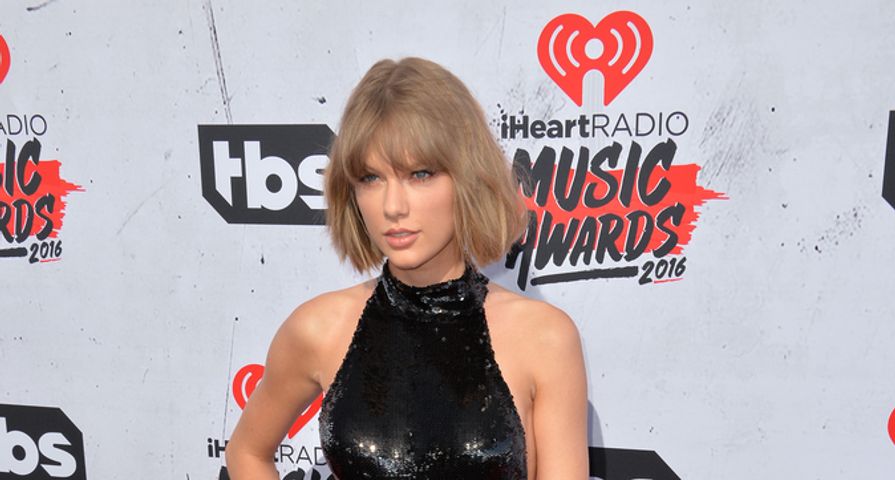 Forbes is out with its annual list of the world’s 100 highest-paid celebrities. In total, the group of 100 brought in $5.1 billion in pretax in the last year, excluding fees for lawyers, managers, and agents.

Topping off the list is Taylor Swift, who broke the Rolling Stones’ North American touring record by grossing $200 million for her 1989 World Tour. The tour brought in almost $5 million per night. Her deals with Apple, Keds, and Diet Coke also added heavily to her fortune of $170 million.

Taking spot number 2 is One Direction, who secured $110 million. Although the group is currently on hiatus, they still managed to bring in more than any active band as a result of the last segment of their On The Road Again tour.

Kevin Hart had an extremely successful year, and is the first comedian to earn more than the legendary Jerry Seinfeld. Unlike usual comedy tours that take place in theaters, Kevin has taken his show to arenas and stadiums, where he grosses over $1 million for each performance. In the past 12 months, Hart has earned $87.5 million which lands him at number 6 on the list.

Queen of the ballads Adele was the only musician to make it into the top 10 list. She earned more than half her money from music after her latest album release, 25, sold over 3.38 million copies.

Kim Kardashian ranked number 43 on the list at $51 million, due in large part to the success of her mobile game. “I became really intrigued with the tech world. I started spending a lot of time in San Francisco,” Kardashian told Forbes. “I realized this is really going to be the next cycle of my career and this is what I want to focus on.”

Katy Perry also managed to secure a spot on the list by earning $41 million. She ranked 66th on the list. “I’m an entrepreneur,” she stated. “I don’t want to shy away from it. I actually want to kind of grab it by its balls.”