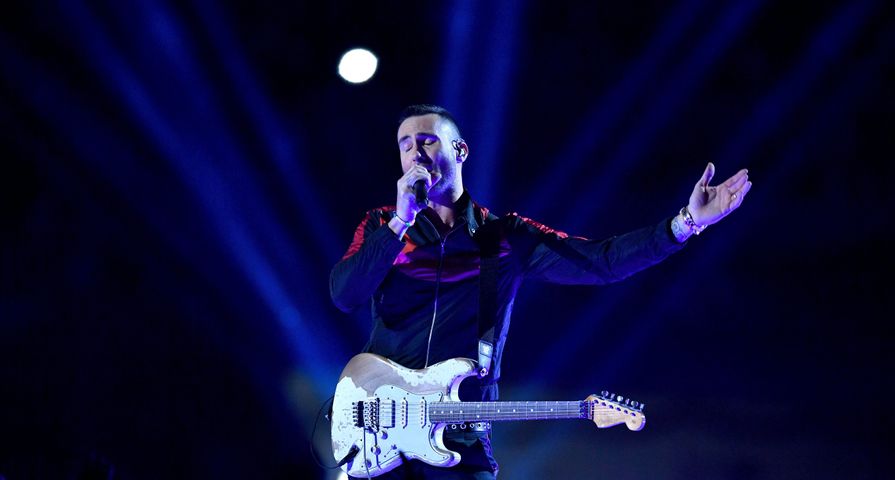 Super Bowl LIII took place on Sunday, February 3 and while football fans were underwhelmed by the low-scoring game between the New England Patriots and Los Angeles Rams in Atlanta, the halftime show didn’t help pick things up.

Maroon 5, Travis Scott and Big Boi took to the stage for the huge event with Maroon 5 kicking off the show with some of their biggest songs before adding in some new music. Although some fans praised the performance, many were not impressed by the spectacle. “This has to be THE MOST BORING SUPERBOWL EVER!!!!! Even the halftime show was a snoozefest!!1 #SuperBowl,” one viewer wrote which was largely repeated on social media.

In addition to not being impressed by the performance, many viewers stirred up controversy when they questioned why Maroon 5’s frontman Adam Levine could go part of the show shirtless but Janet Jackson’s infamous wardrobe malfunction during her halftime set with Justin Timberlake in 2004 is still considered the biggest Super Bowl halftime show controversy.

Timberlake and Jackson both issued apologies, and the Federal Communications Commission charged CBS, the network that broadcast the game that year, with a $550,000 indecency fine for the incident, dubbed “Nipplegate.” CBS is again broadcasting the big game this year.

“So Adam Levine can perform shirtless but Janet Jackson can’t?” questioned one user on Twitter. “This is so very wrong haha.” Many others echoed the sentiment.

This was Maroon 5’s first-ever Super Bowl performance. Last year’s featured Timberlake, while 2017 was Lady Gaga‘s time to shine. Other big names that have taken the stage in recent years include Beyoncé, Coldplay, Katy Perry, Missy Elliott and Lenny Kravitz.