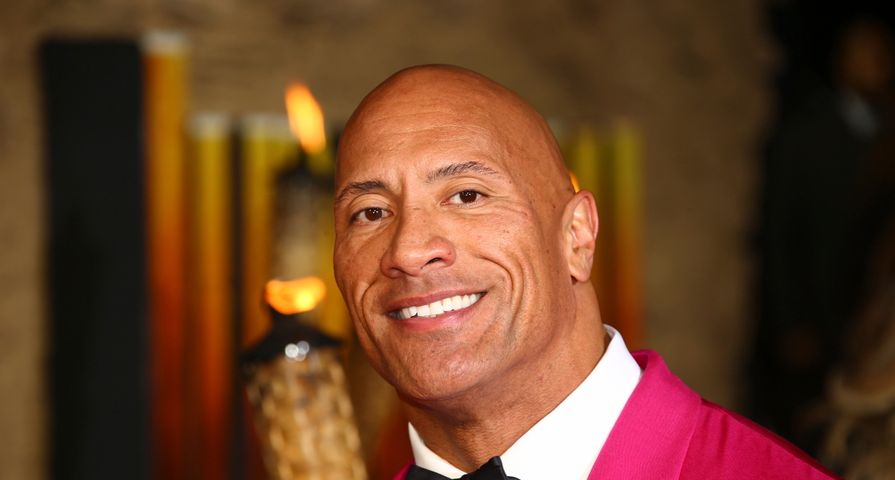 On Saturday, January 11, NBC revealed that it had ordered a new series titled Young Rock. The single-camera comedy series will tell the story of the WWE star-turned-movie star’s early years, with Dwayne “The Rock” Johnson appearing in every episode of the show.

Fresh Off the Boat creator Nahnatchka Khan will oversee the series and is co-writing the pilot with Jeff Chiang, who also writes for the show. It’s also been revealed that Johnson will be an executive producer alongside Khan for Young Rock. NBC has also ordered eleven episodes for the show.

Johnson announced the news to his fans about his new show via Instagram on Monday, January 13.

“My wild Forrest Gump-like childhood,” he captioned his post. “As a kid I grew up meeting legends.”

“Our new @NBC sitcom has been all my life in the making. Literally. @sevenbucksprod @NBC #FierceBabyProductions YOUNG ROCK,” he concluded his announcement post.

Johnson already has a working relationship with NBC. The actor hosts and executive-produces the competition series The Titan Games, which premiered last year.

Recently, the actor has starred in HBO’s comedy series Ballers, and Jumanji: The Next Level. Johnson’s upcoming film projects include Jungle Cruise and Black Adam.

At this time, no release date for Young Rock has been announced.