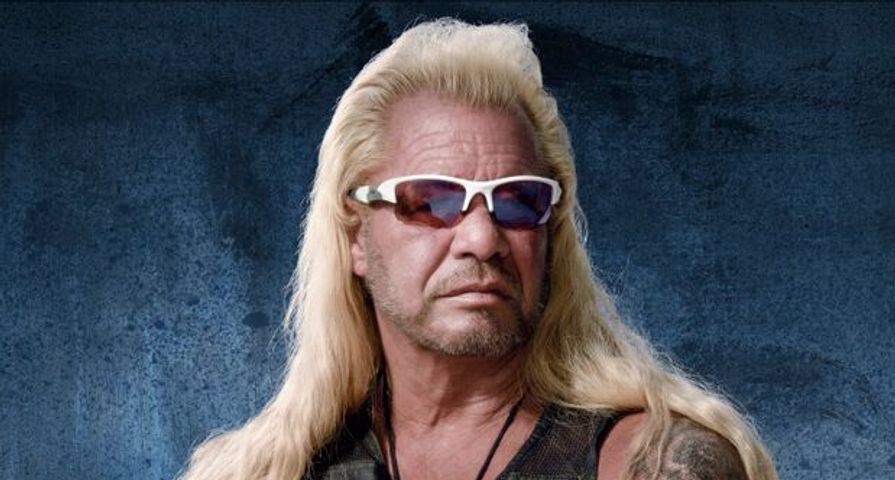 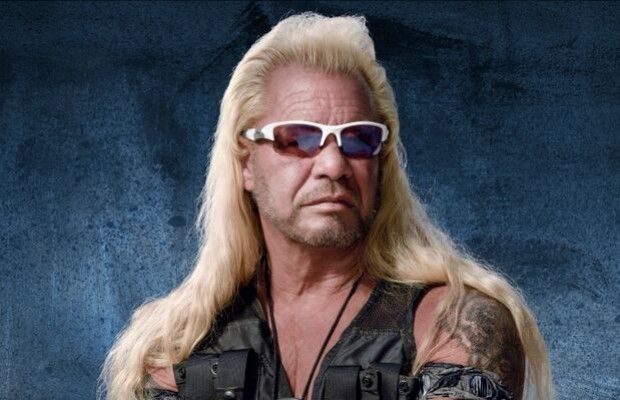 According to the criminal complaint, the 32-year-old has been charged with two counts of harassment by the deputy prosecuting attorney of the city and county of Honolulu, Hawaii, after Lyssa Rae allegedly struck and shoved a man and a woman.

TMZ reported that the woman is Lyssa Rae’s girlfriend.

Late Thursday night, Lyssa Rae was arrested on charges of harassment and resisting arrest, a spokesperson for the Honolulu Police Department confirmed. She was released on a $500 bail for the harassment offense and $100 for the resisting arrest offense.

According to the outlet, Lyssa Rae was not charged with resisting arrest.

Chapman’s daughter seemed to allude to her troubles on Twitter by sharing a meme that read, “I TRIED TO FOLLOW MY DREAMS BUT NOW I HAVE MULTIPLE RESTRAINING ORDERS.”

At first, it wasn’t exactly clear what caused the arrest, but Lyssa Rae was publicly feuding with her father’s friend Moon Angell on social media.

However, Lyssa Rae wasn’t ecstatic about their relationship. She tweeted about her father’s relationship with Angell in December 2019, writing, “You’re [a] disgusting woman. Any person who moves in on a man weeks after losing his wife, who you were supposed to be a ‘friend’ to, Is the lowest scum on the planet-Which for you wasn’t that far of a step down from where you were before. God will get you MARY !!!”