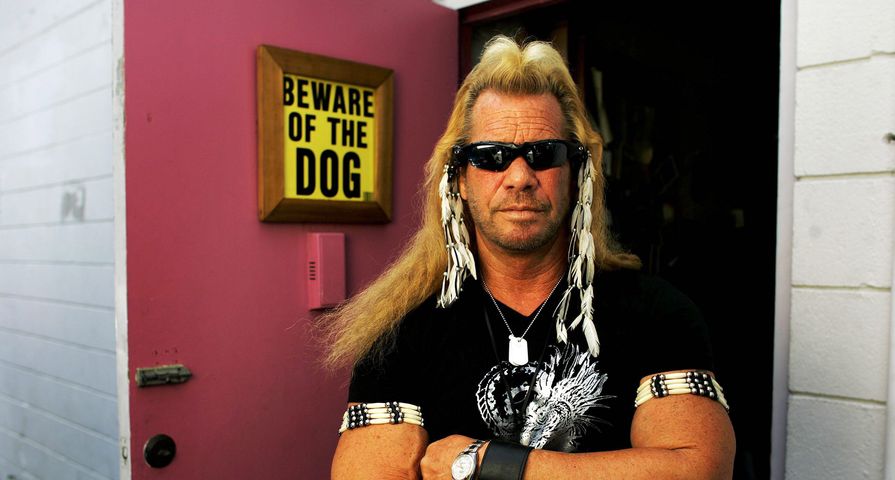 Duane “Dog the Bounty Hunter” Chapman’s daughter Lyssa Rae Chapman was arrested last week Thursday night on charges of harassment and resisting arrest, a representative for the Honolulu Police Department told PEOPLE. Lyssa Rae was released on $500 bail for the harassment offense and $100 for the resisting arrest offense.

Chapman’s daughter seemed to refer to her troubles on Twitter by sharing a meme that read, “I TRIED TO FOLLOW MY DREAMS BUT NOW I HAVE MULTIPLE RESTRAINING ORDERS.”

It’s not exactly clear what caused the arrest, but Lyssa has been publicly feuding with Dog’s friend Moon Angell on social media.

“I am a lot happier with her around,” he told Oz.

However, Lyssa Rae wasn’t ecstatic about their relationship.

“You’re [a] disgusting woman,” Lyssa tweeted to Angell in December 2019. “Any person who moves in on a man weeks after losing his wife, who you were supposed to be a ‘friend’ to, Is the lowest scum on the planet-Which for you wasn’t that far of a step down from where you were before. God will get you MARY !!!”

After news of her dad’s proposal circulated, a Twitter follower reminded Lyssa Rae of “a man’s need for a woman and not to be alone.” However, she responded with:  “A need for a con artist?”

A need for a con artist?