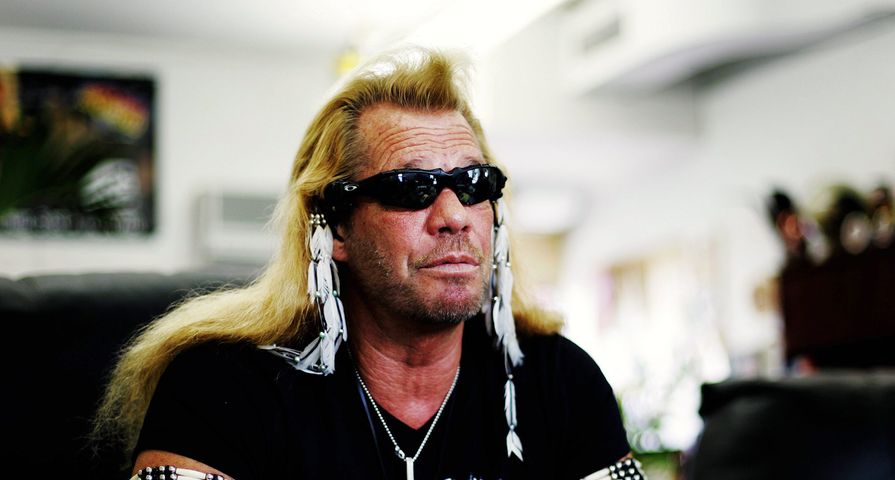 Duane “Dog the Bounty Hunter” Chapman admitted that he’s facing financial hardship since the passing of his wife, Beth Chapman, in June 2019.

In an interview with The New York Times that was published on Friday, January 17, the reality star revealed that he’s “broke” and blamed his financial troubles on medical bills and taking care of his family.

At the time of the publication’s interview, which was conducted in September 2019, it reported that if Dog didn’t close his current bounty hunting case, the bank would foreclose his home in Colorado.

Dog has 13 children and has been married more than once, both of which have led to his financial burden – especially after his wife’s passing less than a year ago.

In addition to dealing with his late wife’s medical issues – she battled cancer for several years – Dog also encountered many health issues of his own. The reality star was diagnosed with a pulmonary embolism after being hospitalized for a heart emergency in September 2019.

On the final episode of Dog’s Most Wanted in November 2019, Dog admitted that after Beth’s passing, it made him contemplate suicide.

“I just hope that I don’t live very much longer without her, because now she made the first step, she’s through the gate,” he said in the show. “She paved a way for me. I want to take a goddamn pain pill so bad. I feel like if I did something to myself right now and passed away suicidal and I got to heaven and was like, ‘Hi honey,’ and would she go, ‘You d–k a– why would you do that?’ Or, would she go, ‘Wow, you’re here.’ I’ll be like ‘Of course I’m here. You left me. I’m here.’ So, am I obligated to do that?”

A few months after she passed away, Dog revealed that he would never marry again to Us Weekly.