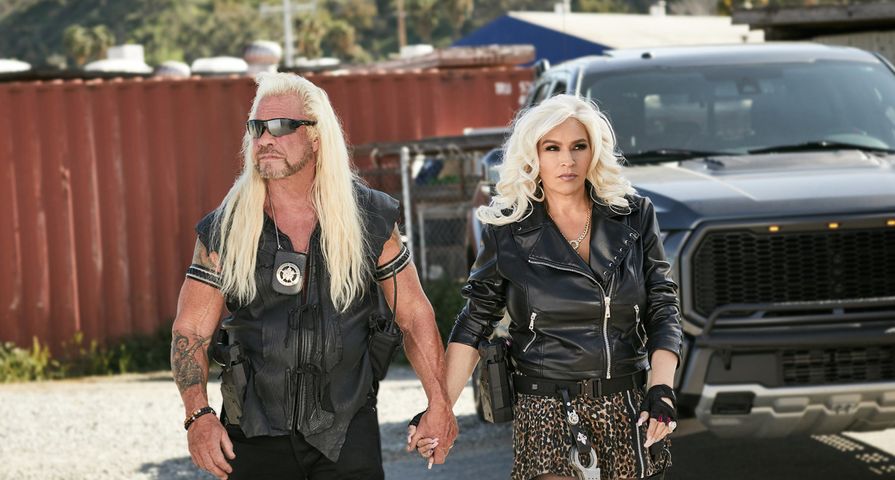 Three months after the passing of his wife Beth following a battle with cancer, Duane “Dog” Chapman scared fans with health issues of his own.

Back in mid-September it was reported that the 66-year-old had been hospitalized after suffering an undisclosed “heart issue.” While it was ruled not to be a heart attack, it has now been revealed that the Dog the Bounty Hunter star has been diagnosed with a pulmonary embolism.

In an clip from today’s episode of The Dr. Oz Show, the reality star learned of the “life-threatening” condition in which one or more of his arteries have been blocked by blood.

“You’re a ticking time bomb,” Dr. Oz, who went to visit Dog at his Denver home, tells the TV star in the clip. “You’re not going to be here with the heart the way it is right now. Fear of death is normal. I’m surprised you don’t fear death when you’re chasing after convicts. But when you run away from doctor, that means you have to do your own doctoring.”

Following his diagnosis, Chapman revealed that he was wary of doctors and hospitals even though he knew something was wrong with him. “I hesitated for a minute thinking, I don’t want to have to go through this again,” he told PEOPLE. “I don’t want to die right now. I’m not afraid to die anymore, but I really didn’t care for awhile if something would happen. I do care now.”

“Once this goes away, I am 100 percent. I’ve had fears. The blood clot is not a normal thing but it happens a lot, but I’m going to be 100 percent. I’m encouraged by it,” he said. He also added that he is now on blood thinners, a healthier diet, and is trying to quit smoking in an effort to aid his road to recovery.