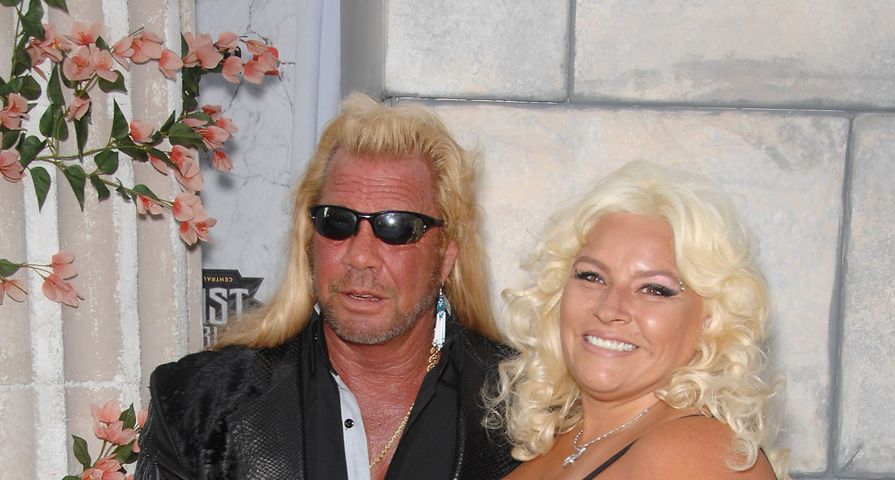 Dog the Bounty Hunter aka Duane Chapman shared a scary update in his wife, Beth Chapman’s ongoing battle with cancer.

On Sunday, June 23, Chapman took to his social media to post a news article from HawaiiNewsNow reporting that Beth had been admitted to the ICU at Queen’s Medical Center and has been placed in a medically-induced coma.

In a statement to the outlet, Duane Chapman said both he and his family “humbly ask everyone to please pray for Beth.” He also shared the news article on Twitter, writing, “Please say your prayers for Beth right now thank you love you.”

Beth and Duane Chapman revealed that Beth was first diagnosed with stage II throat cancer in the fall of 2017 and only two months later announced that the cancer had been completely removed. Unfortunately, the pair announced that the cancer returned last year and in November she was rushed to the hospital because a blockage in her throat was making it hard for her to breathe.

They also revealed that the cancer had caused fluid in her lungs and she had to have the fluid removed.

When first talking about her battle with cancer, Beth encouraged everyone to go to the doctor if they feel anything is wrong. “Early detection is key,” Beth said. “I probably had the scratchy throat for a year. When something feels wrong, you need to get it checked immediately. That’s the lesson here. Also, everyone needs to pay attention to what you put in your body. Your diet is so important.”