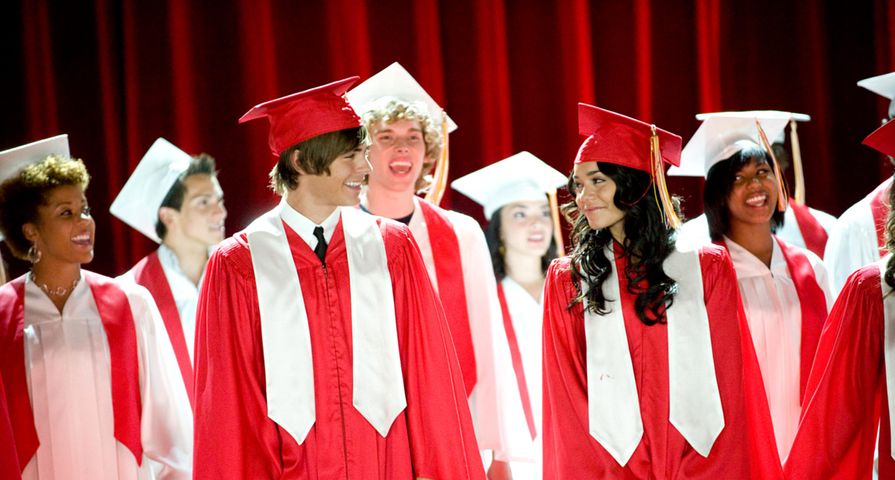 On Tuesday, March 1, the company revealed they are now casting for the new film and in a press release stated, “High School Musical 4... will continue the story of the global sensation High School Musical — and introduce new East High Wildcats and their crosstown school rivals, the West High Knights.”

With the news of casting, Disney Channel President Gary Marsh added, “High School Musical is part of Disney Channel’s DNA. It embodies all that we stand for. As a way of continuing to embrace that heritage, we’re excited to announce the start of something new as we launch a search for a new class of East High Wildcats to star in a fourth installment of the High School Musical franchise.”

There is no word if the original stars including Zac Efron, Vanessa Hudgens and Ashley Tisdale will reprise their roles of Troy Bolton, Gabriella Montez and Sharpay Evans, as it was High School Musical 3 which had the highest debut ever for a musical G-rated film when it premiered in 2008.