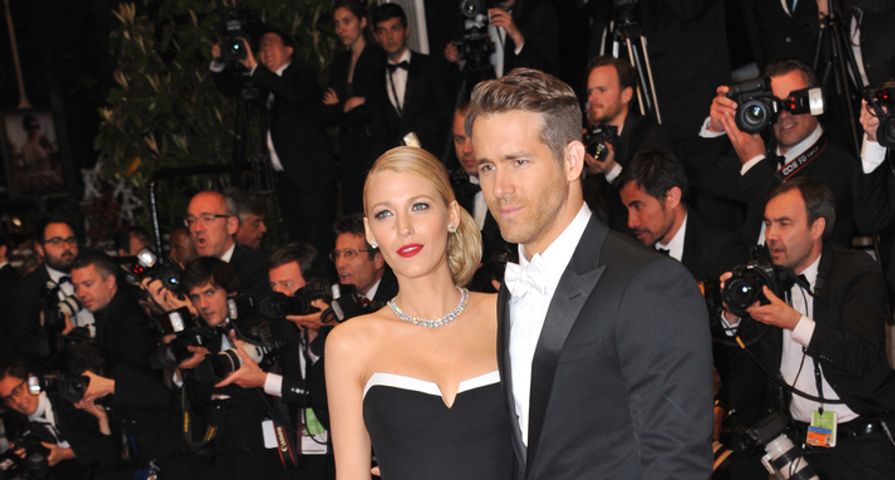 While it is perfectly understandable that celebrities would like to keep their personal lives private, especially their children, A-listers Ryan Reynolds, 38, and Blake Lively, 27, are annoyingly good at it.

The gorgeous couple welcomed their first daughter in December and confirmed that she did arrive a little earlier than expected, but everyone is happy and healthy, but that is all they would reveal for information regarding their new addition.

While Reynolds has been out and about promoting his new film, Woman in Gold, many a reporter and interviewer as tried to get him to divulge his daughter’s name but the only thing he would say so far is that her name is not Violet, which was the initial rumor, “No that’s not the name,” the new dad stated. “I don’t want to get into that but I don’t know where that came from.”

Now E! News is reporting that a source has revealed a name to them, one that couldn’t be further away from the feminine Violet, the source stated that little miss Lively-Reynolds is named James!

While it is not confirmed that is indeed her name, it very well could be, especially considering her mother’s name is also traditionally a male name with Blake, and there is an increasing cross-over of “girls” or “boys” names these days.

What do you think of the name?