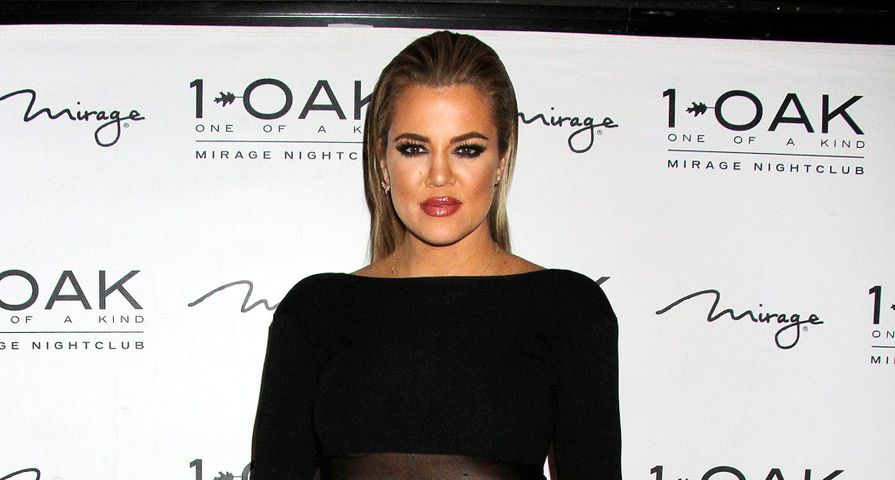 Tuesday, July 21, was a big day for Keeping Up With the Kardashians star Khloe Kardashian as she finally signed the divorce papers from her 2009 marriage to Lamar Odom and then announced some exciting news.

The 31-year-old took to her Instagram to post a selfie while drinking a glass of wine along with the announcement: “Excited to announce my new talk show ‘Kocktails with Khloe’ on the @FYI network!! Can’t wait to show you all what we have in store for you on the show. More to come soon!”

After she broke the news, more details were released about her new solo project from the FYI network, which stated that the series will consist of eight one-hour episodes and is scheduled to premiere in late 2015 and that Kardashian will also be acting as an executive producer.

“I’m lucky that I’ve been able to invite fans into my life and home on a weekly basis and this show will give me an opportunity to continue to do that with new and exciting guests. Being an executive producer allows me the opportunity to create original content and I can’t wait to show my fans what we have in store for Kocktails with Khloe.”

According to the press release, “In Kocktails with Khloe, celebrity guests and friends will join Khloe in the kitchen and around the table for an intimate dinner party filled with cooking, pop culture, conversation and outrageously fun party games.”