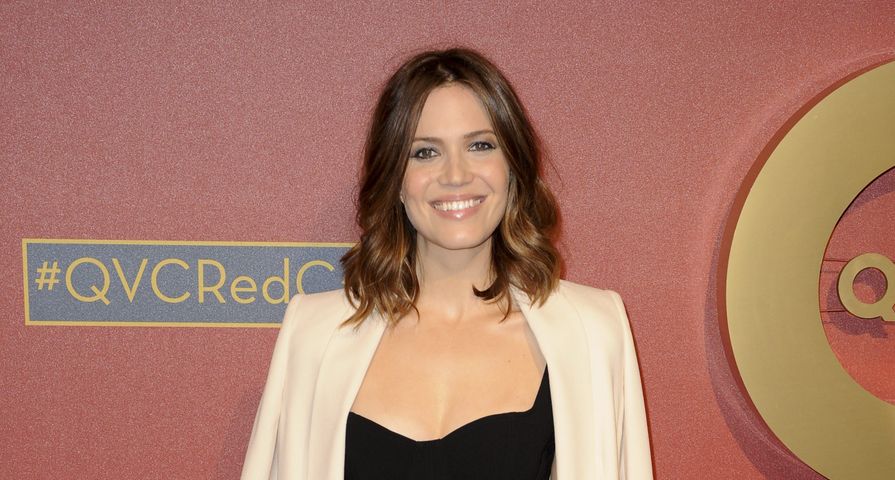 One Tree Hill Podcast: Revelations From Episode 2 "Take Me to the Pilot"
Photo by Picture Perfect/REX

Actress and singer Mandy Moore, 30, and rocker Ryan Adams, 40, seemed to be happy together but it was hard to really tell as they were adamant about keeping their marriage out of the spotlight.

Like many other celebrity relationships and marriages however something went wrong, as was revealed when they announced their separation after Adams filed for divorce on January 23.

At the time the couple also released a joint statement through their representatives revealing it was not a hostile split, “Mandy Moore and Ryan Adams have mutually decided to end their marriage. It is a respectful, amicable parting of ways and both Mandy and Ryan are asking for media to respect their privacy at this time.”

New information that has been discovered however reveals the split is not new at all as legal documents reportedly state the date of separation as August 4, 2014.

“They split forever ago. Their friends all knew,” a source close to the couple told People magazine.”They honestly haven’t seen each other in forever. There came a point where they almost never did.”

The source also offered up some reasoning behind the breakup including tension due to the ten year age gap and their different personalties causing a rift.

“She got married so young, and even though the age difference wasn’t huge, it was still tough on the relationship. They really were just two very different people. He’s such an introvert, and she may not want her life out there every day, but she’s so sweet and friendly and social. Total opposites.”

Also Check Out: 7 Celebrities Who Have Been Divorce The Most Times