Despite Surprise Pregnancy, Divorce On For Megan Fox And Brian Green 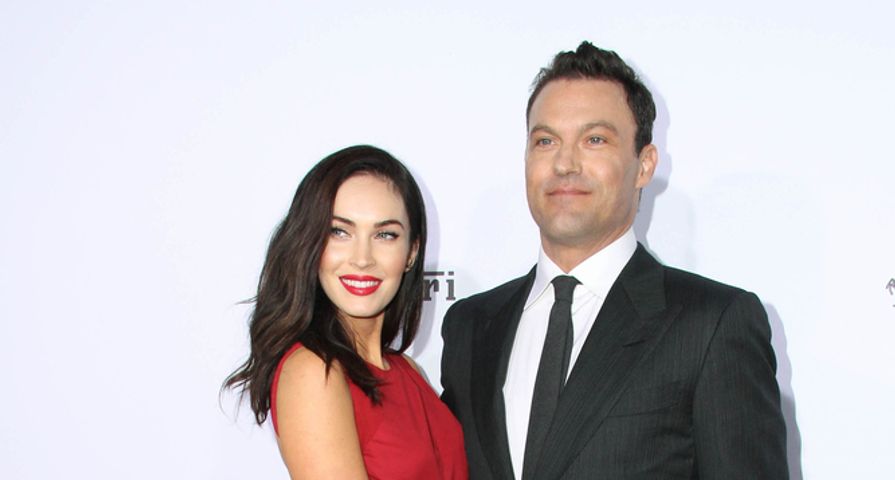 Actress Megan Fox’s pregnancy was a surprise for quite a few reasons, but most of all because the last anyone heard about the star’s personal life was that she and her husband, Brian Austin Green, were splitting after two children and several years of marriage together.

Then on Monday, April 11 the stunning star stepped out with a noticeable baby bump, shocking everyone. Many questions arose considering the circumstances, but soruces close to the couple have confirmed the baby is Green’s and TMZ is reporting that, while the two are thrilled to have the baby, they are not planning on getting back together.

Following Fox filing for divorce last August the two were spotted together several times and seemed to be getting along quite well, and although they were apparently getting along very well, there is no reconciliation in the future. TMZ did point out, however, that by not withdrawing the divorce petition, that more than likely means Green will probably be entitled to more child support for their two sons and soon to be baby number three.

Sources also add that they are “very excited” about their third child and will continue to be devoted parents to all of their children, regardless of their relationship status with each other.