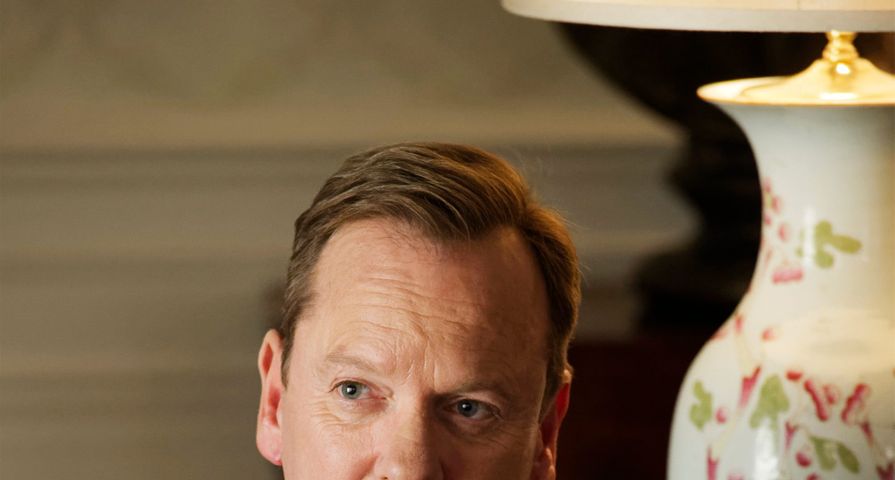 Designated Survivor has survived a cancellation!

Fans were shocked and upset when ABC cancelled the Kiefer Sutherland drama back in May, but things have changed now that Netflix has officially saved the series and ordered a ten-episode third season and is slated to begin production later this year.

“I am thrilled to have the opportunity to play President Kirkman for season 3 of ‘Designated Survivor’ with Netflix, eOne and Neal Baer,” Sutherland announced on Wednesday. “I believe this format will allow us to continue to delve deeply into storylines and issues concerning the American electorate that were not previously possible.”

The series stars Sutherland as Thomas Kirkman who becomes the president after an explosion kills nearly the entire U.S. government despite having never served as an elected official. Season three will see Kirkman take on the difficulties of political campaigning. The show also plans to explore themes of today’s political climate, including smear tactics, debates and “fake news.”

Sutherland’s fellow Designated Survivor star Kal Penn took to Twitter to share his excitement over the show being saved, ““I AM SO EXCITED THAT WE CAN FINALLY TALK ABOUT THIS! Season 3 baby! Thank you to all the fans. We love you guys.” He added, “My mom is gonna be so relieved that I have a job for another few months.”

When Designated Survivor was cancelled back in May it was said to be because of the show’s waning ratings and because of a difficulty with showrunners. In just two seasons, the series had gone through four showrunners which was problem enough but then Sutherland’s contract had production of the show moving from Toronto to Los Angeles which proved to costly for the network.