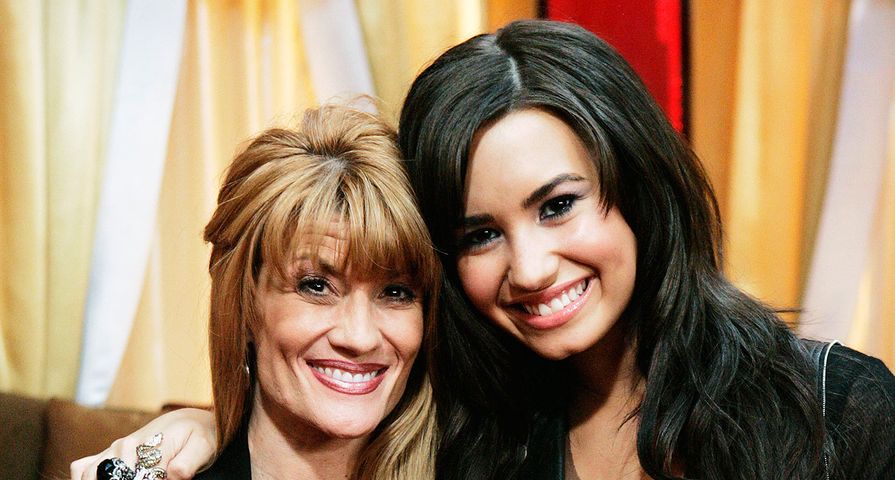 La Garza spoke with NewsMaxTV about how she received texts and calls from a lot of people before she finally found out what was going on from her daughter’s assistant. “She said, ‘Demi overdosed,’” De La Garza recalled in an interview with NewsMax TV on Tuesday. “I was in shock. I didn’t know what to say. It was just something that I never, ever expected to hear as a parent, about any of my kids. And I hesitated to ask, but I had to ask her — I remember it just seemed like the words took forever to come out of my mouth. I said, ‘Is she OK?’”

De La Garza continued, “[Kershner] stopped for a second, and she said, ‘She’s conscious but she’s not talking.’ And so I knew that we that we were in trouble.”

In shock from the news, she had to relay the information to her two other daughters before asking her eldest, Dallas, to drive them to the hospital where Lovato had been transported.

“We got there as quickly as we could. Dallas, [daughter] Madison and I jumped out of the car and ran into the emergency room to be by her side and she just didn’t look good at all. She was in bad shape but I said to her, ‘Demi, I’m here; I love you.’ And at that point she said, ‘I love you too.’ So from that point on I never allowed myself to think that things wouldn’t be OK.”

She added that her faith helped her through the incredibly difficult time and revealed for two days Lovato was in critical condition. “I prayed, of course, all the way to the hospital, and my faith is strong. I think that was one of things that got me through the next couple of days when she was in critical condition. We just didn’t know for two days if she was going to make it or not.”

Now, she is simply supporting her daughter in her recovery. “I can honestly say today that she is doing really well. She’s happy, she’s healthy,” says De La Garza. “She’s working on her sobriety and she’s getting the help she needs, and that in itself encourages me about her future and about the future of our family.”

Now, De La Garza is taking a harder look at the current opioid crisis and is hoping she can work to help other families. “You don’t see it coming, and that’s the scary thing,” she said. “The opioid crisis in America is at an epidemic level, and people don’t understand that until they start researching it…After this happened, I started researching and looking into how opioids are killing our kids. It’s happening, I think, it’s every 15 minutes someone dies of an overdose. It’s not just the kids, either—it’s grown-ups. It’s mothers. It’s fathers.”

“It’s something that, if it has not touched your family’s life right now, before this gets any better, it has every chance of doing that,” she said. “So thank you for helping me speak out. I want to do whatever I can in this fight and fight with whoever will help.”