Demi Lovato Reveals She Had Suicidal Thoughts At Only 7 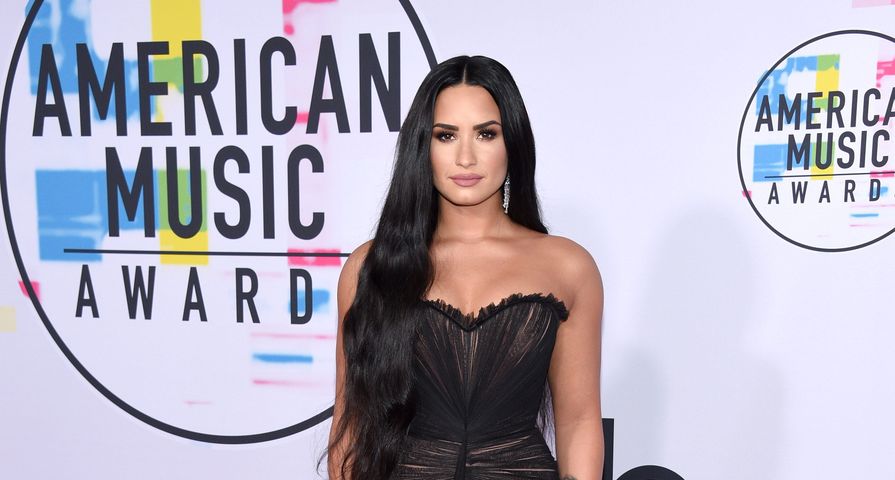 Although she is only 25 years old, Demi Lovato has overcome a lot more than many people her age, and she has always been quite open about her journey.

In a sit-down with Dr. Phil, the singer opened up about her battle with addiction and depression which included contemplating suicide at only seven.

“The very first time I was suicidal was when I was seven and I had this fascination with death,” admitted the singer. “I have experienced things things that I have not talked about and don’t know if I ever will talk about.” She added, “At seven, I knew that if I were to take my own life that the pain would end.”

When asked if she still has these thoughts, Lovato revealed that they tend to come back amid difficult times in her life. “It came back when I was bullied; it came back several times when I as struggling with depression—my bipolar disorder. I turned to cutting and there was awhile there when my mom was afraid to wake me up in the morning she didn’t know if I would be alive or not because every time I cut it got deeper and deeper,” she explained.

While the biggest battle with her depression and self-harm has passed, she admitted that her eating disorder is something she still struggles with daily. “My struggles with my food issues are something that I still deal with it,” said the star.

She also opened up more about the circumstances that led to her turning to alcohol and drugs for comfort and revealed it all stemmed from extreme bullying when she was young. “The thing that really hurt me is that friends turned on me. It was over petty drama that 12-year-olds have in the 7th grade,” she said during the discussion. “The reaction was so much more extreme than what was normal, they had a suicide petition and they passed it around the school and got people to sign it. I was cyber bullied and they made fun of my weight.”

Along with her personal battles, Lovato and Dr. Phil also discussed her relationship with her late father who was an alcoholic and left Lovato and her mother when the singer was young. “He was abusive. He was mean but he wanted to be a good person and he wanted to have his family, and when my mom married my step dad, he still had this huge heart where he would say, ‘I am so glad that he’s taking care of you and doing the job that I wish I could do.”