Demi Lovato Doesn’t Want To Be Labeled As Bipolar 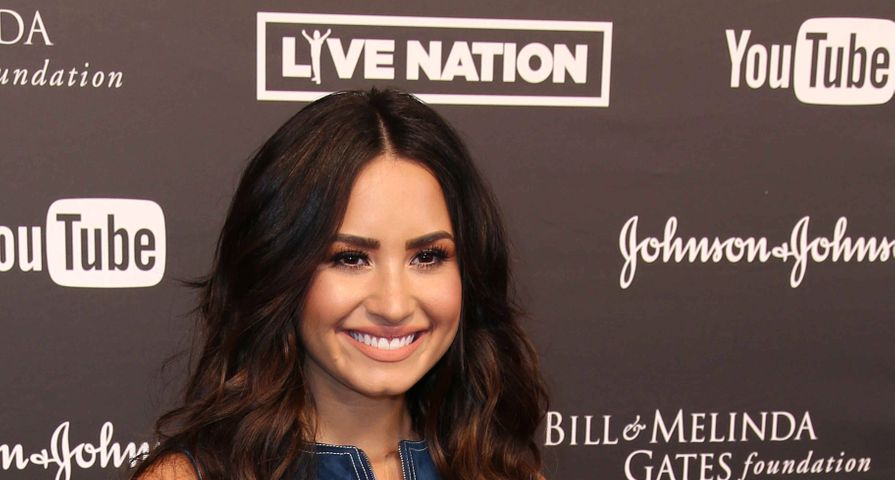 Demi Lovato recently starred on iHeartRadio’s podcast, “Label Definers,” with Elvis Duran and discussed her struggle with being labeled as bipolar.

“I think when people refer to me as being bipolar, it’s something that’s true — I am bipolar — but I don’t like people to use it as a label,” Lovato said. “It’s something that I have. It’s not who I am.”

Lovato has been outspoken about her diagnosis and sought treatment in 2011 for an eating disorder, depression and self-harm. Although she’s against being labelled based on her condition, there is one term she wouldn’t mind being categorized as. “I think Demi Lovato, activist, is something I’d really be proud of,” she said.

Lovato also opened up about her current mental state and the progress she’s made. “I’m in a really, really good space,” she told Duran. “I’m in a place in my life where I feel like I’ve learned so much and I’m going to continue to learn. I feel like I’m just smack dab in the middle of my journey.”

The singer also shared that she believes it’s important for stars with a large following to use their voice to raise awareness for mental health struggles. “It’s important to speak up about the things you believe in, because your voice will be heard no matter what position you’re in,” she shared. “I just happen to be in a position where more people would hear my voice than they would have 10-15 years ago, so I use my voice to do more than just sing.”