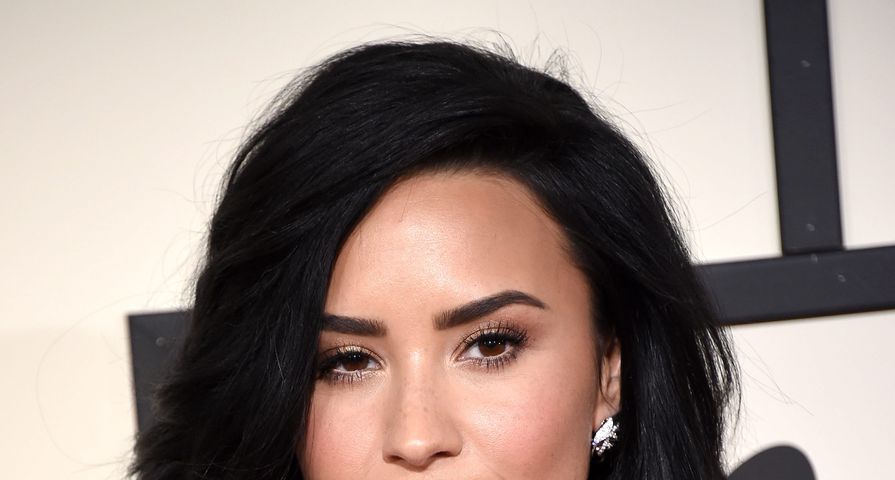 On Friday Feb. 19, there was an uproar from fans and celebrities alike when a judge ruled that Kesha would have to stay on her contract with music producer Dr. Luke who she claims has abused her mentally, emotionally and physically since they began working together ten years ago.

As a sign of her support in Kesha’s legal battle, fellow pop star Taylor Swift donated $250,000 to Kesha to help with her legal expenses, and while the generosity was well received by Kesha and her mom, Pebe Sebert, it seems Demi Lovato was not very impressed by Swift’s actions.

After the news of Swift’s donation broke, Lovato took to Twitter, writing, “Take something to Capitol Hill or actually speak out about something and I’ll be impressed.” Right away, Swift’s fans jumped on Lovato’s comments, with one suggesting Lovato was making this about herself and taking the focus away from Kesha, causing Lovato to reply, “How the f–k am I making this about myself? At least I’m talking about it. Not everyone has 250k to just give to people. Would love to but I didn’t grow up with money and def haven’t made as much as her. At least I speak up about s–t that’s uncomfortable to talk about rather than trying to be politically correct 24/7.” She continued, “There’s no ‘rivalry.’ I just give more f–ks than other people and would rather start a dialogue ABOUT WOMEN COMING FORWARD ABOUT BEING RAPED than throw more money at one person.”

Swift’s fans didn’t let up on Lovato though and told her shading Swift wasn’t the answer either, causing even more of a reaction from the singer. “Didn’t shade Taylor. If you take it that way than fine. I’m just tired of seeing women use ‘women empowerment’ and ‘feminism’ to further brands without actually being the ones that have the uncomfortable conversations. I get shade and I don’t give a f–k because someone has to be the ones to take it. At least I’m getting my hands dirty.”