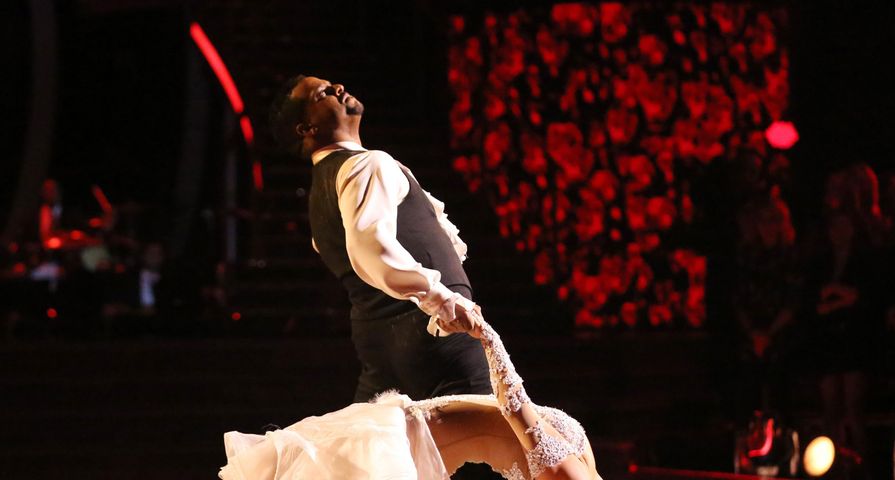 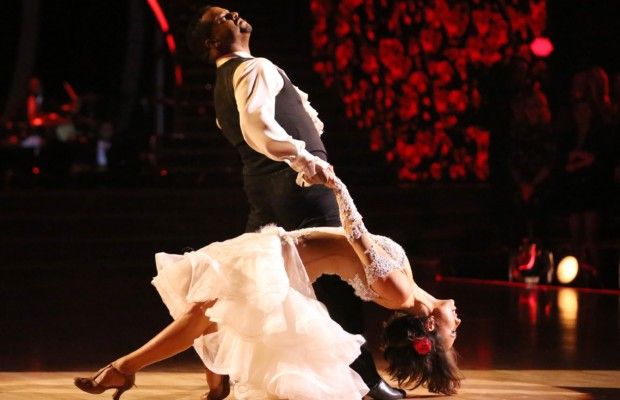 For 27 seasons, loyal and passionate fans have Dancing With the Stars have continuously tuned into the popular reality competition series and many were alarmed when for the first time in years, a spring season of the series did not air in 2019.

As it turns out ABC executives have been working with the crew of Dancing With the Stars to change things up ahead of season 28 which is set to premiere on Monday, September 16, 2019.

ABC Entertainment President Karey Burke revealed that Dancing With the Stars would be returning, but with “some really fun” format changes. Burke didn’t offer any details about what those changes might be but added that producers are planning to “surprise and delight the audiences in new ways,” while maintaining “the same show that everyone knows and loves.”

Many are speculating that the changes will be in relation to the voting system which has been called into question many times over the season, but caused total outrage in season 27 when frontrunner Juan Pablo Di Pace was eliminated and Bobby Bones went on to win the season. After his surprising elimination, Di Pace voiced his support for a new voting structure: “Twenty-seven seasons later, maybe it is time for a refresh, a little nip and tuck. Maybe instead of being completely a popularity contest, it could actually be more of a skill contest. But who am I to say? I think the fans’ outrage will probably work for something.”

In fact, host Tom Bergeron has seemingly been hinting at the voting changes after he tweeted at a fan that Bobby Bones won fair and square according to the voting system “at the time,” and also wrote, “You’ll see those three lovable mugs for sure. Probably won’t see those 10 paddles for awhile, tho… #DWTS @carrieanninaba @GrumpyLGoodman @BrunoTonioli,” alongside the announcement of the show returning.

Burke added that in addition to working out format changes, the break from a spring season gave producers time to try to attract bigger stars than ever before. “Resting the show does help us really, really focus on talent and … help us go after talent,” she said. “We’re going after bigger stars than we have in a long time, so watch this space for future announcements.”

While fans will have to wait until late August or early September to find out which stars have signed on for season 28, it seems at least one pro has already revealed they will be dancing this upcoming season. After ABC announced the premiere date for season 28, longtime pro Valentin Chmerkovskiy took to his Instagram to share a note about returning. “The show that gave me the stage I could’ve only dreamed of is back this fall and I cannot wait to get out there again. “I like to dance, but I love to help” … and I cannot wait to do both on this awesome project I think a lot of us, at times, took for granted. To all our fans, get comfy on your couch Monday nights this fall, we’re coming over! 🙂 #DWTS #imissedyall,” he wrote.