Dancing With The Stars Teases First Cast Member Of Season 28 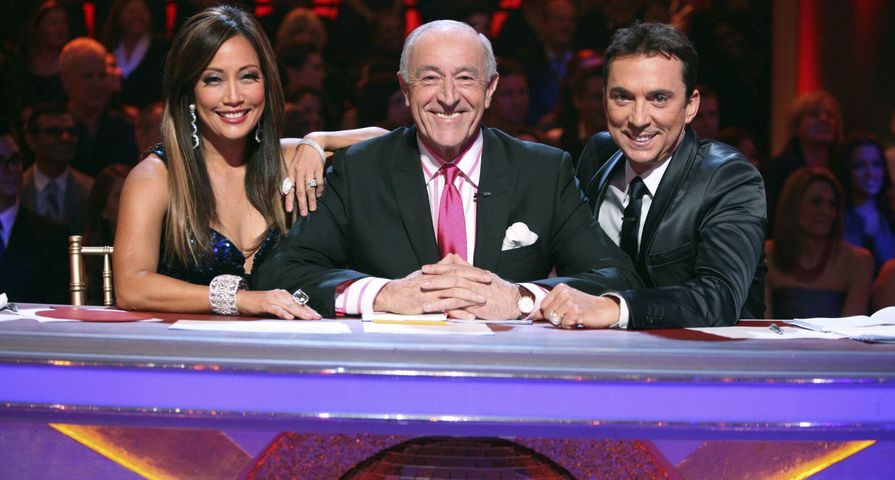 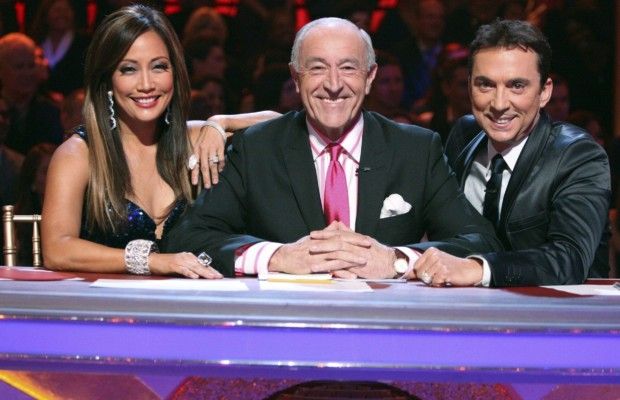 Dancing With the Stars is preparing for its big return to the dance floor, and is teasing its first contestant of season 28!

On the official Dancing With the Stars Instagram page, a female contestant can be seen but her face is blocked by a smiley face mask, and the caption reads, “We can’t wait to sing these names from the rooftops! 😄 Who do YOU want to see in the #DWTS ballroom this season?”

Many fans have commented that the woman seems to look a lot like Abby Lee Miller, however that is very unlikely considering the Dance Moms star has been confined to a wheelchair since her battle with cancer. Another guess is Debbie Allen, while others are simply sharing celebrities they are hoping to be on the upcoming season.

2019 is the first year in over 20 seasons that Dancing With the Stars hasn’t aired a season in both the spring and the full, and in the spring ABC Entertainment President Karey Burke revealed they put the show on hiatus in order to “revamp” it and add “some really fun” format changes for the upcoming season that will “surprise and delight the audiences in new ways,” while maintaining “the same show that everyone knows and loves.”

Burke is also promising one of the best casts of celebrities that the show has seen so far.

While fans will have to wait until August 21st to find out which stars have signed on for season 28, it seems at least one pro has already revealed they will be dancing this upcoming season. After ABC announced the premiere date for season 28, longtime pro Valentin Chmerkovskiy took to his Instagram to share a note about returning. “The show that gave me the stage I could’ve only dreamed of is back this fall and I cannot wait to get out there again. “I like to dance, but I love to help” … and I cannot wait to do both on this awesome project I think a lot of us, at times, took for granted. To all our fans, get comfy on your couch Monday nights this fall, we’re coming over! 🙂 #DWTS #imissedyall,” he wrot

We can’t wait to sing these names from the rooftops! Who do YOU want to see in the #DWTS ballroom this season?