Dancing With The Stars Sets Season 31 Premiere Date On Disney+ 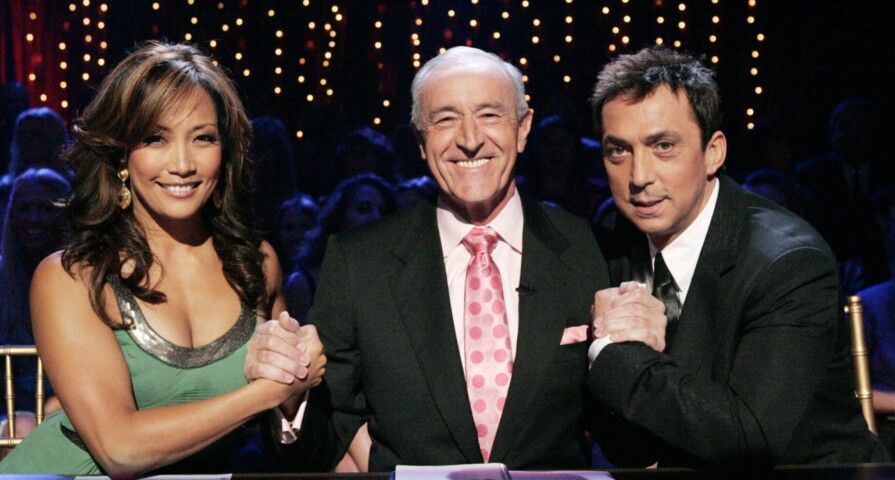 Dancing with the Stars has set its season 31 premiere date on Disney+!

The long-running dance competition series previously aired on ABC since 2005, but revealed in April that they would be moving the show to the streaming platform Disney+. Derek Hough confirmed in May that DWTS will also no longer include commercial breaks.

It was announced at a virtual Television Critics Association Summer Press Tour event on Wednesday that the new season will premiere on September 19th. This premiere will mark the streaming service’s first-ever live show.

Aside from changing networks, the reality series will be making a few more changes. ABC announced in July that DWTS will welcome previous competitor Alfonso Ribeiro to co-host alongside Tyra Banks.

“I’m super excited,” Ribeiro shared with PEOPLE of his new role. “For me to be asked now to co-host with Tyra, and be part of the great crew and dancers and friends … to be able to be on stage with them and to be part of that family again, is quite special for me. I mean, these dancers are friends of mine at this point now. We really do all hang out together, and talk outside of that show.”

The judges will still remain the same for the upcoming season with Len Goodman, Carrie Ann Inaba, Derek Hough and Bruno Tonioli set to judge next season.

Dancing with the Stars will reveal the official cast for the upcoming season on September 8th on Good Morning America. It has not yet been revealed which professional dancers will be returning for season 31.

Dancing with the Stars premieres on Disney+ on September 19th.