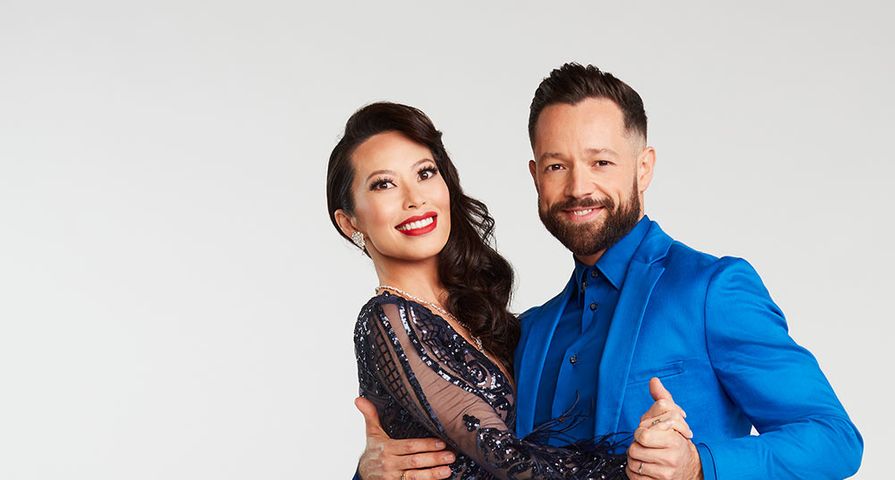 Dancing With the Stars has had quite a few fun themed nights and season 30 brought us Britney Spears night!

With some challenges along the way, all the contestants did their best but the judges were judging hard and in the end someone had to be the second contestant eliminated from the competition.

Peloton instructor Cody Rigsby and pro partner Cheryl Burke performed virtually to “Gimme More” which got them an 18 out of 30.

In the third week of the competition, Chiu and pro partner Pasha Pashkov were sent home after placing in the bottom two alongside Real Housewives of Atlanta star Kenya Moore and her pro partner Brandon Armstrong.

Next week will be a two-night event with tributes to both Disney heroes and villains!

Dancing with the Stars airs Mondays at 8 p.m. ET on ABC.