Dancing With The Stars Season 22 Premiere Recap: Who Stood Out Already? 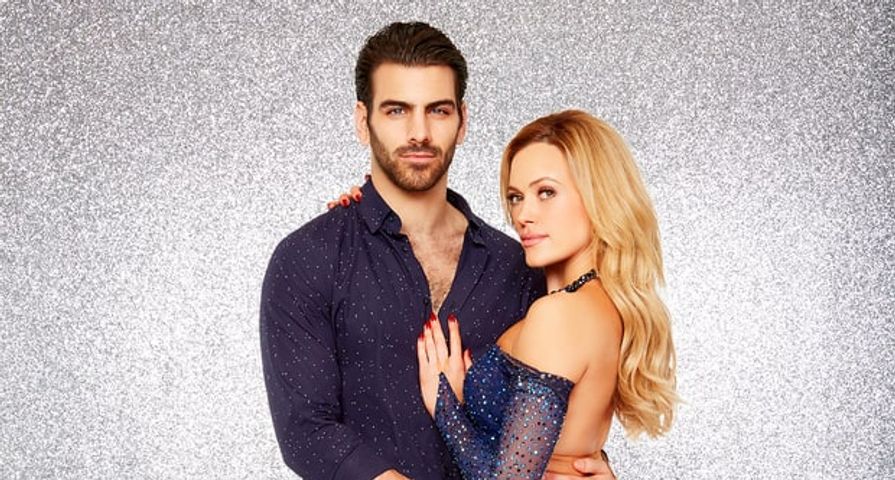 On Monday March, 21, Dancing With the Stars returned with its season 22 premiere and as always there were obvious frontrunners and others who have a lot of work to do. Len Goodman was back at the judges table while Julianne Hough will not be judging this year and for the first time in two years none of the competitors are teenagers.

Given the wide array of stars however there really was no telling who would have natural dancing talent and first up was Wayna Morris who rose to fame in the 90s as a member of the group Boyz II Men. He surprised most with his cha-cha-cha with partner Lindsay Arnold earning praise from Bruno Tonioli and even Len Goodman and was awarded a respectable 23 points. Good Morning America host Ginger Zee also earned 23 points and also earned high praise from the judges with her jive with partner Valentin Chmerkovskiy.

Last but certainly not least for those who stood out in the group was America’s Next Top Model winner, the gorgeous Nyle DiMarco with his partner Peta Murgatroyd. They may have gotten the same 23 points but it was very clear they were the most impressive to the judges, thanks in part to Nyle being completely deaf and having to speak to his partner only through an interpreter which cannot be easy for learning dance routines.

Behind the frontrunners were UFC fighter Paige VanZant, Donald Trump’s ex Marla Maples, and NFL stars Antonio Brown and Von Miller who all earned 21 points with their partners. Next up were Kim Fields and Fuller House star Jodie Sweetin who racked up 20 points and the three most disappointing were Mischa Barton who only earned 16 points, Doug Flutie with 15 and Geraldo Rivera with 13.