Home » Trending News » Dancing With The Stars Recap: Who Went Home After The Finale Part 1?

Dancing With The Stars Recap: Who Went Home After The Finale Part 1? 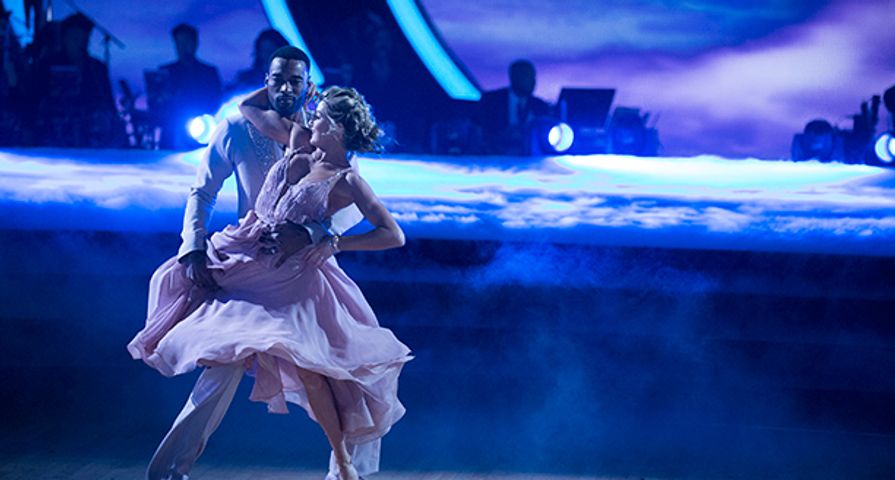 Dancing With The Stars 2019: Full Cast For Season 28 (With Pics)
(ABC/Eric McCandless)

For Dancing With the Stars fans it really seems as if season 23 has flown by, and now we are already down to the final three dancers after last night’s part 1 of the finale.

On Monday, November 21, Calvin Johnson and Lindsay Arnold, Jana Kramer and Gleb Savchenko, Laurie Hernandez and Val Chmerkovskiy and James Hinchcliffe and Sharna Burgess danced their hearts out in hopes of making it to the final three, but of course, someone had to go home.

With two dances to perform, the competition was fierce and Calvin and Lindsay made their presence known after nabbing a 35 for their Viennese Waltz, and later a perfect 40 for a jazz and jive number. Jana and Gleb were battling not only the other contestants but Gleb’s flu as well, and although they did everything they could for their tango, they also only got a 35 and their freestyle was impressive but only enough to get a 36.

Unsurprisingly, Laurie and Val were stunning and ended up with a 38 and a perfect 40 respectively for their two dances. Then there was James and Sharna who also got very good scores of 37 and a perfect 40.

As the only couple to not receive at least one perfect score, it was unsurprising when it was Jana and Gleb who were sent home after a hard fought battle to the final. After the elimination, an emotional Jana stated, “This has been amazing. Those people up there so deserve to be there. It was our time. He’s the most incredible partner. I’ve learned so much about myself and how incredibly strong I can be.”