Dancing With The Stars Recap: Who Are The Final Five? 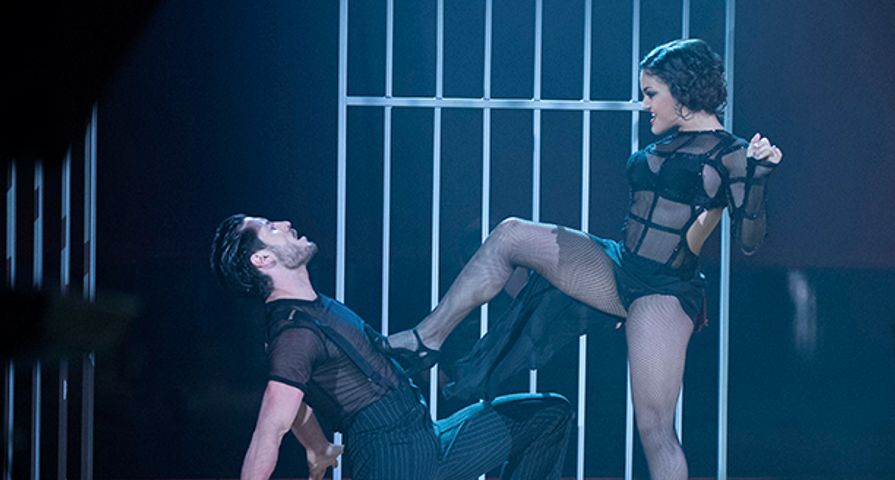 Dancing With The Stars 2019: Full Cast For Season 28 (With Pics)
ABC/Eric McCandless

It seems season 23 of Dancing With the Stars is flying by as we are fast approaching the finale, and week nine saw the remaining dancers whittled down to only five.

Showstoppers Night saw the six dancers bust out their best moves in an effort to stay in the competition, but as always, someone has to go home. Marilu Henner and Derek Hough started off the night with a Samba to “Oh, What a Night” from Jersey Boys, and while the dance had some rough points it was enough to impress the judges who gave the pair a score of 36/40; however, with the competition heating up, 36 would be one of the lowest scores of the night!

Not one but two couples ended up with a perfect score of 40/40 as Jana Kramer and Gleb Savchenko amazed with their Waltz to “She Used to Be Mine” from Waitress. Right behind them, however, was Laurie Hernandez and Valentin Chmerkovskiy who performed an Argentine Tango to “Cell Block Tango” from Chicago, and had the judge’s jaws dropping which also earned them a perfect score.