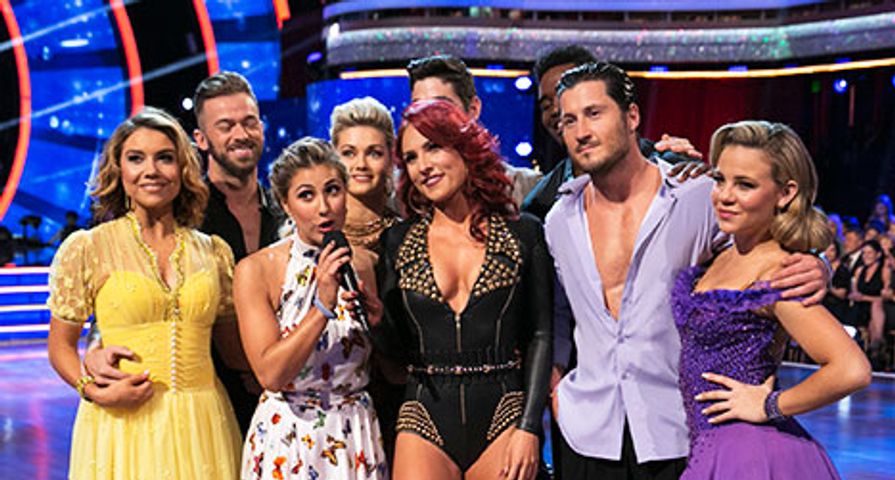 Definitely different and entertaining, on Monday, Oct. 12, Dancing With the Stars started off Switch-Up Week where the stars all danced with a different pro and former pro Maksim Chmerkovskiy joined as a guest judge.

While some of the change-ups didn’t go so great, others went very well for some of the stars, leading to some huge performances and a perfect score.

Alexa PenaVega did not have a great week last week and revealed her regular partner Mark Ballas kept bringing up she might get eliminated after that performance and it turns out the warning as well as her new partner Derek Hough was all she needed to boost her routine. Dancing a tango, Alexa and Derek got a perfect score of 40 out of 40.

Trailing only one point behind her was her own husband Carlos PenaVega who earned a 39 out of 40 for his quickstep with switch-up partner Lindsay Arnold.

Bindi Irwin, Andy Grammer and Nick Carter rounded out the rest of the top scores earning a 37, 36 and 35 respectively. At the bottom of the scoreboard was Paula Deen who danced a jive with Mark Ballas, getting a 26 out of 40 from the judges. Also near the bottom were Tamar Braxton and Louis van Amstel, and Alex Skarlatos and Emma Slater, with both pairs being awarded 29 out of 40.