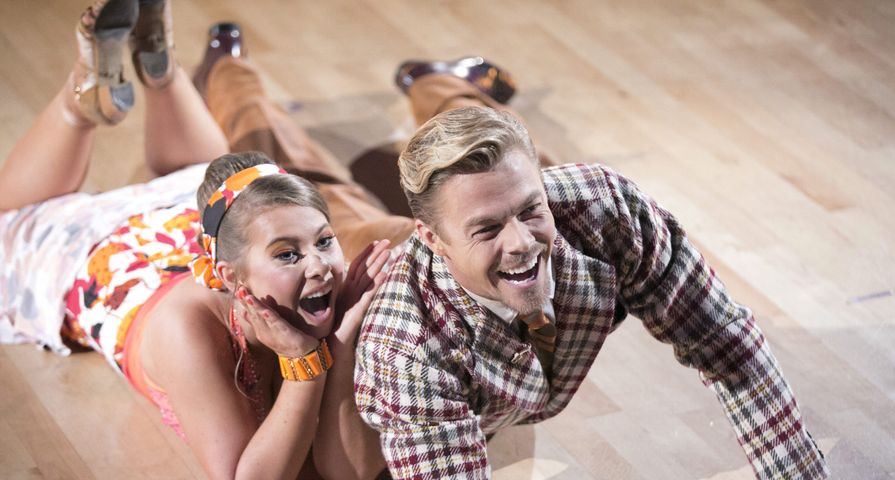 Only six couples remained when Dancing With the Stars began it’s Showstopper Week on Monday, Nov. 9 and as always the competition was extremely intense.

Each of the couples had to dance twice, first to individual routines and then were put in sets of two for a second dance. Tamar Braxton unfortunately had a rough week and was hospitalized for pneumonia, forcing her to miss her individual dance leaving the judges no choice but to her place her last by judging her dress rehearsal instead. By a miracle Braxton made it back in time for the group dance with her partner Val Chmerkovskiy along with Nick Carter and Sharna Burgess, saving herself from a lawyer-mandated elimination.

Once again, Derek Hough and Bindi Irwin absolutely dominated with a Viennese waltz that brought the judges to their feet, not to mention Irwin was blindfolded for the performance. Alexa PenaVega and Mark Ballas also had a big night earning themselves a perfect score as well for their contemporary dance inspired by her struggle with bulimia. Nick Carter and Sharna Burgess also did well coming in third with a score of 28, while Tamar Braxton fell to the bottom, which was understandable after missing her individual dance.

The biggest shock of the night, however, came when it was announced that Alexa PenaVega, who recieved a perfect score on both her individual and Showstopper routines, had been eliminated from the competition. As she left, her husband Carlos PenaVega, who came in fourth stated, “I wish it had been me.” Alexa replied, “I’m just so happy we ended on this note.”

Also Check Out: Dancing With the Stars: 8 Most Controversial Moments