Dancing With The Stars Recap: Most Memorable Year Week 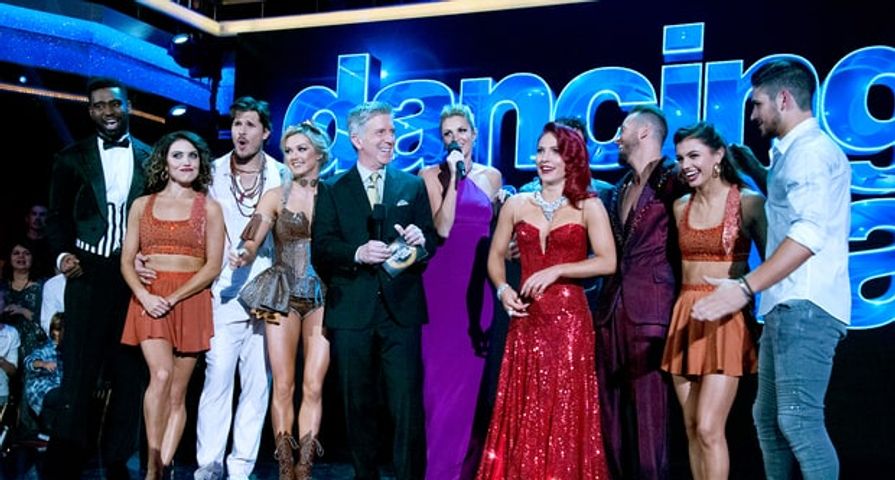 Dancing With The Stars 2019: Full Cast For Season 28 (With Pics)
Source: ABC/Eric McCandless

Certain themes have become staples and fan favorites through the many seasons of Dancing With the Stars, and “Most Memorable Year” is one of them.

On Monday, October 10, the nine remaining dancers got inspiration for their dances from the most memorable years of their lives, with memories that included both sad and happy memories, and for the first time since season 23 started, viewers saw Laurie Hernandez struggle as she fell from the leaderboard.

For racecar driver James Hinchcliffe, 2015 was his biggest year because it was the year of the biggest crash of his career. Hinchcliffe and his partner Sharna Burgess honored the year with a tango to celebrate his ability to return to driving after the crash, and the judges loved it, placing them at the top of the leaderboard.

Right behind them was reality star Terra Jole and her partner Sasha Farber as well as Marilu Henner and Derek Hough. Jole’s most memorable year was 2013 which was when she was on tour with Miley Cryus when her father died. For Henner her year was 1978 which was her mother died and she landed her breakout role in Taxi. The two stars tied for second with an impressive 27 points each.

Unfortunately, consistent frontrunner Laurie Hernandez was actually near the bottom of the leaderboard after earning her first perfect score last week with partner Val Chermkovisky. The pair did a paso doble in honor of 2016 which was Hernandez’s Olympic Gold winning year, but after a few stumbles, they only received 25 points.

Meanwhile Jana Kramer and Gleb Savchenko also slid into the middle of the pack this week. At the bottom of the pack, four couples tied for last placed with a score of 24: Maureen McCormick and Artem Chigvintsev, Ryan Lochte and Cheryl Burke, Amber Rose and Maks Chmerkovskiy, and Calvin Johnson and Lindsay Arnold.