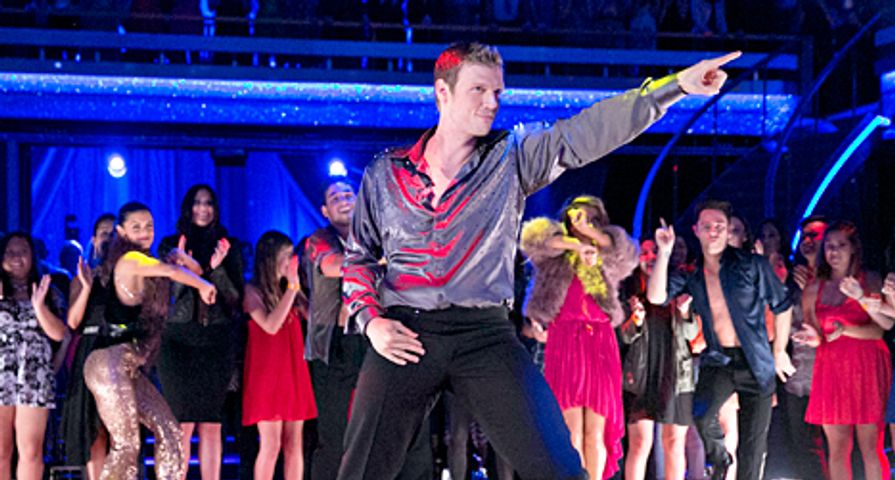 Dancing With The Stars 2019: Full Cast For Season 28 (With Pics)
Source: Adam Taylor/ABC

The eight remaining pairs on Dancing With the Stars celebrated Halloween early on Monday, Oct. 26, as they performed dances to the Halloween Night theme.

As has been the case for most of the competition the season, the scores were really close as the star’s fancy footwork really impressed the judges, but unfortunately meant those who missed a few steps really stood out. Yet again, Derek Hough and Bindi Irwin dominated their dance even though Irwin doesn’t really fit the “Queen of Darkness” character type. Regardless, their Argentine tango earned them yet another perfect score, making them the frontrunners in the competition.

Carlos PenaVega and his partner Witney Carson also did really well, with Carlos using a mask and cape to help pull off a paso doble which earned them 28 out of 30 and second place.

With the lowest scores coming into Tamar Braxton and Nick Carter who each were awarded 24 out of 30 for their dances with their partners, it ended up being Hayes Grier and Emma Slater, Tamar Braxton and Val, and Alexa PenaVega and Mark Ballas in jeopardy of going home, but it was Hayes and Emma that had to pack up their dancing shoes.

Unfortunately, it was on a night Grier really shined earning a 26 out of 30 and fourth place for their waltz and, although he was pretty crushed he stated, “All those guys, they’re brilliant people. This has meant so much to me; it’s been really life-changing.”

Also Check Out: 12 Hottest Dancing With the Stars Hookups