Dancing With The Stars Recap: First Perfect Score Handed Out 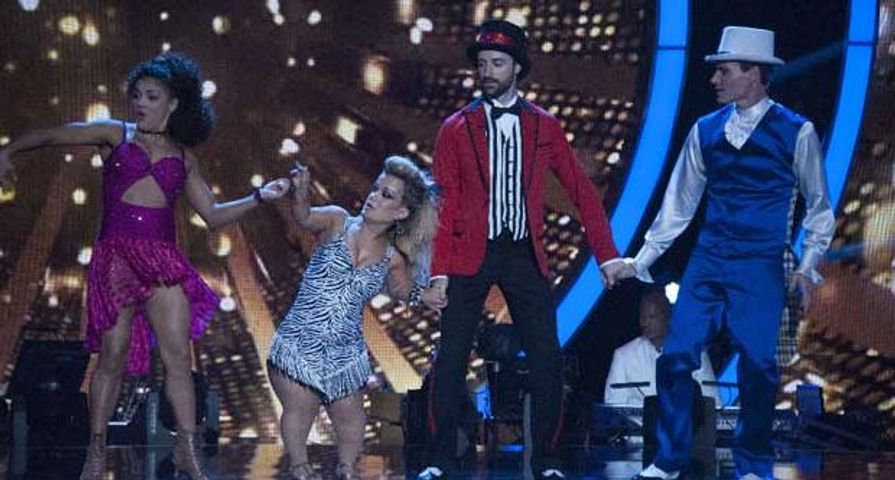 After 23 seasons, Dancing With the Stars is always looking for ways to keep the show fresh and exciting, which these week’s Cirque du Soleil night certainly is!

On the Monday, October 3 episode of the show all of the contestants were given dances with themes of different Cirque shows. The differences in shows were pretty varied when it came to the spectacle, but it didn’t matter as the focus, as always, was just on the dancing, leaving one couple with the first perfect score of the season.

Unsurprisingly, the pair with the first perfect score was none other than Laurie Hernandez and Val Chermkovisky who performed a jazz routine to the theme of Michael Jackson’s Cirque tribute show, One. More surprising, however, was the pair who were right on their heels: James Hinchliffe and Sharna Burgess who performed a Paramour-themed quickstep, which landed them praise and scores of 9s from the judges.

Then of course, there was a focus on the behind-the-scenes drama that has been plaguing this week after contestant Amber Rose felt “body-shamed” by judge Julianne Hough. At the judging table, the women talked about the issue a little bit and both declared they were over it, giving Amber a score 0f only 24 for her dance routine.

Unfortunately, Kenny “Babyface” Edmonds and Allison Holker had a disastrous tango that landed them in the bottom. Also at the bottom this week was Ryan Lochte and Cheryl Burke with a score of 22, while the rest of the pairs ended up somewhere in the middle.

Tomorrow’s episode will be even more intense with a double elimination.