Dancing With The Stars Recap: Disney Theme And A Surprising Elimination 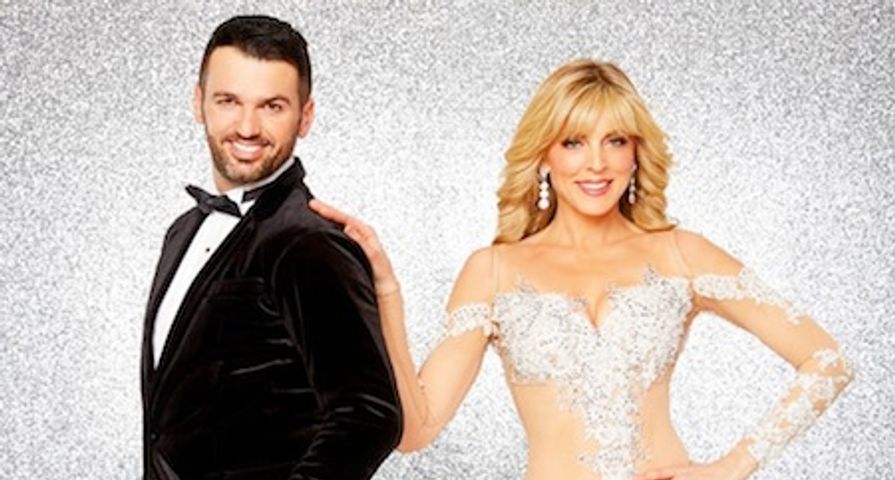 Season 22 of Dancing With the Stars continued with its strong start with a fan favorite theme night: Disney!

Each of the stars and their pro partners did dance to the most famous Disney movie songs and told a story along the way; however, the fairytale couldn’t come true for all the pairs as one star was still sent packing. While there were some standout performances, everyone had to wait to the very end for the best when UFC fighter Paige VanZant and Mark Ballas blew everyone away with their quickstep to Toy Story’s “You’ve Got A Friend In Me,” which landed them a score of 36 out of 40.

Not to be overlooked, however, was Ginger Zee and Val Chmerkovskiy whose foxtrot to Beauty and the Beast also landed them a 36. Meanwhile NFL star Antonio Brown pulled himself out of the bottom from last week with an impressive Aladdin-theme jazz routine which landed Brown and partner Sharna Burgess a 35. Rounding out the top performers were Wayna Morris and Lindsay Arnold who also got a 35 with their The Lion King inspired samba, and of course, never too far from the top is Nyle DiMarco who had everyone swinging with his Tarzan-themed samba with Peta Murgatroyd which landed them a 34.

In the middle of the pack was Superbowl MVP Von Miller and partner Witney Carson with their Cinderella dance, as well as Kim Fields and Sasha Farber’s The Jungle Book themed dance landing both groups a 32.

Then, at the bottom was Jodie Sweetin, Doug Flutie, and Marla Maples, but in the end it was Marla Maples and Tony Dovolani who failed to impress the most with their waltz to “Part of Your World” from The Little Mermaid. The news was shocking considering they have stayed out of the bottom for the most part so far, but Maples stayed gracious. “It’s been the most incredible experience. Tony has been the most masterful teacher. We have had so much fun.”