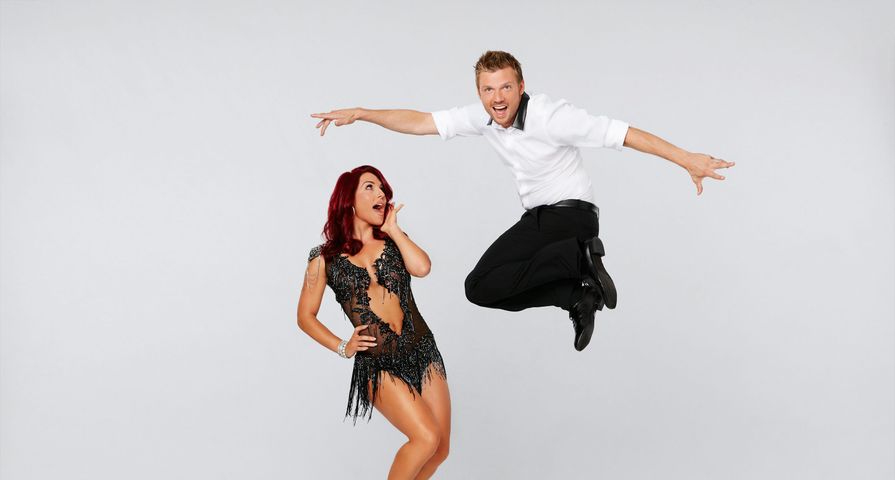 Only seven couples remained when the stars and their pro partners took to the floor for Dance-Off week on last night’s Dancing With the Stars.

For this week, the pairs danced routines that were dedicated to important people in the stars’ lives and as always, the competition was incredible and emotions were running high.

In addition to the usual competitiveness that each week brings, this week also had the couples competiting for immunity meaning that whoever scored the highest received immunity for the week and got an additional three points added to their score before the next elimination. The remaining six couples then danced off against each other in three rounds and the winning pair from each received an extra two points to their scores.

While the race to the top of the leader board has been tough, it was Nick Carter who won the challenge and received immunity after dedicating his perfect score dance to his pregnant wife Lauren. Much to everyone’s surprise, Bindi Irwin chose to dedicate her dance to Grace Kelly and not her late father, but that didn’t stop her and Derek Hough from raking in a score of 28.

Some of the other stars didn’t do so well however, and although Andy Grammer and Allison Holker won their dance-off, they were the pair eliminated. He took it well though, stating, “It’s actually kind of fitting that I would leave tonight after really getting to honor [my mom] through dance. And I’m going out on a handspring!” before doing a handspring and the worm, which is probably the best exit from the show so far.

Also Check Out: 9 Shocking Dancing With the Stars Feuds