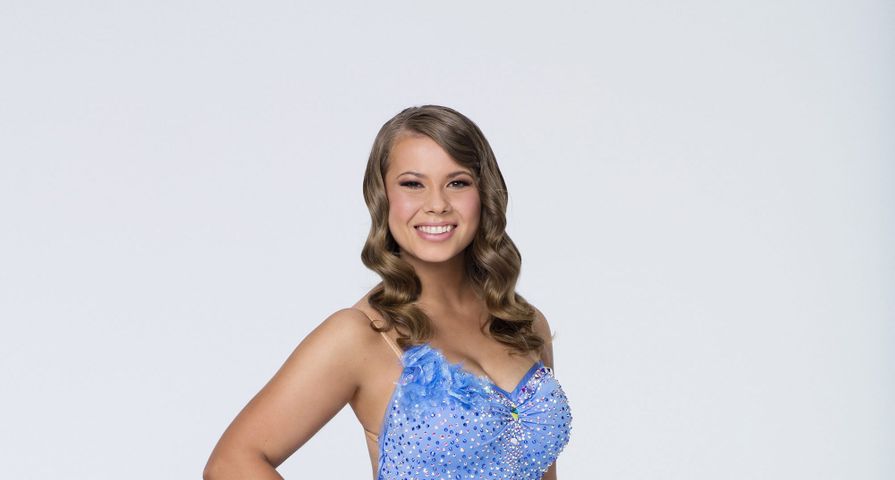 The nine remaining pairs performed the most iconic dance routines from movies, musicals, while none other than Grease star Olivia Newton John was on hand as a guest judge. Singer Andy Grammer continued on his hot streak as he and Allison Holker received 40 out of 40 for their Singing in the Rain themed jazz dance.

While judges were impressed, they had many other couples who blew them away including Bindi Irwin and Derek Hough who absolutely dominated their “Dirty Dancing” rumba, earning them a resounding perfect score. One more couple rounded out the perfect scores: Tamer Braxton and Val Chmerkovskiy danced an incredible jazz routine to “Rhythm Nation,” made even more impressive by the fact she was sick for most of the week.

Once again at the bottom, with a score of 24 out of 40, was Paula Deen and Louis van Amstel, who ended up at the bottom with previous leader Alexa PenaVega and Mark Ballas, but in the end it was the celebrity chef, Deen, who was sent home, but she wasn’t too upset stating, “I’m so excited! I get to go see my grandbabies.”

Also Check out: 12 Hottest Dancing With the Stars Hookups