Dancing With The Stars Recap: Another Double Elimination 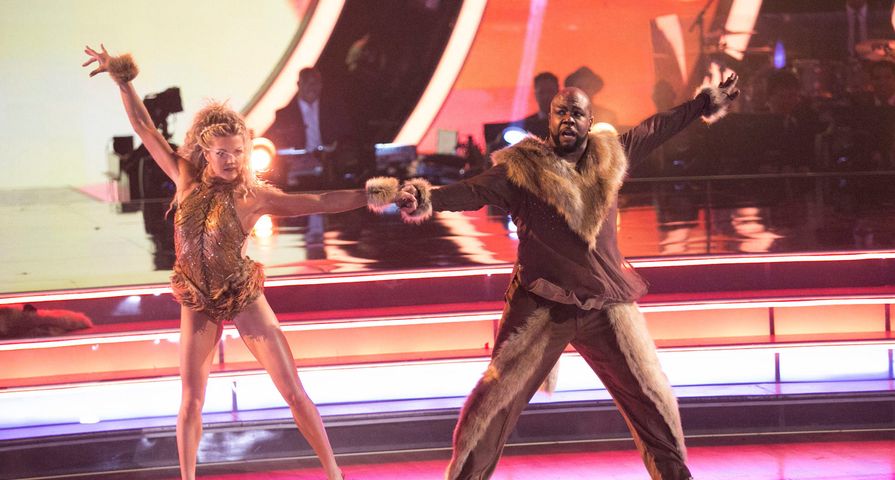 Unbelievably it is already the semifinals of Dancing With the Stars season 22, and as the compeition draws nearer to the end, the remaining couples are really heating up the dance floor in an effort to stay in the game.

Last night’s episode saw a lot of top notch performances as all five remaining couples performed twice, while the first routine had the added challenge of adding in a third dancer. With the finals on the line, there were no “bad” dances which made the judging even harder.

At the top of the pack, however, was Wanya Morris who, along with Lindsay Arnold, landed not one but two perfect scores, and of course received rave reviews from the judges. Right behind Morris was UFC fighter Paige VanZant who, along with Alan Bersten, also received a perfect score, but their “hot and spicy” second routine left them one point shy of another perfect score.

Three of the couples had decent but not overly impressive trio dances, but Nyle DiMarco and Peta Murgatroyd came soaring back with an excellent Argentine tango in which he was blindfolded for part of the time. Somehow the pair had absolutely no missteps despite the fact that Nyle could neither see his partner nor hear the music.

Unfortunately it was a double elimination and even though Wanya Morris earned two perfect scores, he was inexplicably sent home, along with NFL star Antonio Brown and his partner Sharna Burgess. That now leaves Nyle DiMarco, Paige VanZant and Ginger Zee in the finals!