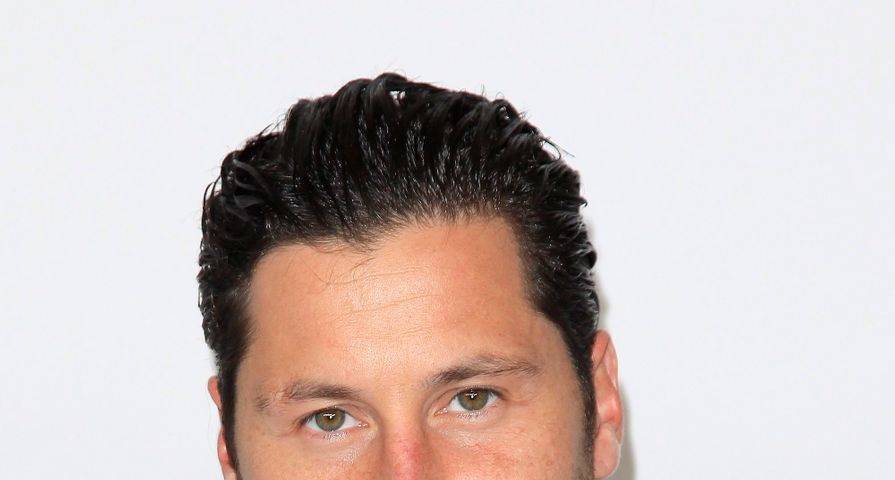 Dancing With the Stars pros Val Chmerkovskiy and Sharna Burgess and other Mirrorball Trophy champions will be joining the upcoming Jenna Dewan-hosted Fox dating series Flirty Dancing as choreographers.

On the new dating series, which is set to premiere on December 29, strangers will be taught half of a dance routine before they meet – for the first time on a blind date – where they’ll have to dance together without saying a single word.

Apart from Chmerkovskiy and Burgess joining the choreography crew, Dominque Kelley of Broadway’s In The Heights, Crazy Ex-Girlfriend’s Kat Burns, and So You Think You Can Dance‘s Travis Wall, Tyce Diorio, Chloe Arnold and Jonathan Redavid will also be involved in choreographing routines.

The show is based on the U.K. series of the same name, and Fox’s Flirty Dancing will feature singles who will perform several choreographed dances with each of two potential love interests, before selecting the one with whom they have the strongest connection.

“Flirty Dancing is a truly unique format — it’s unlike anything we’ve ever seen before,” said Rob Wade, President of Alternative Entertainment and Specials at Fox Entertainment, in a statement. “It’s fun, fresh and romantic, and broadens the dating format far beyond its traditional boundaries.”

“Jenna is our dream host. She knows all about how powerful connection and chemistry can be on the dance floor,” Wade added. “So there really is no one better to help guide these singles in their search for love.”

Flirty Dancing is set to premiere on December 29 at 8 p.m. ET on Fox.