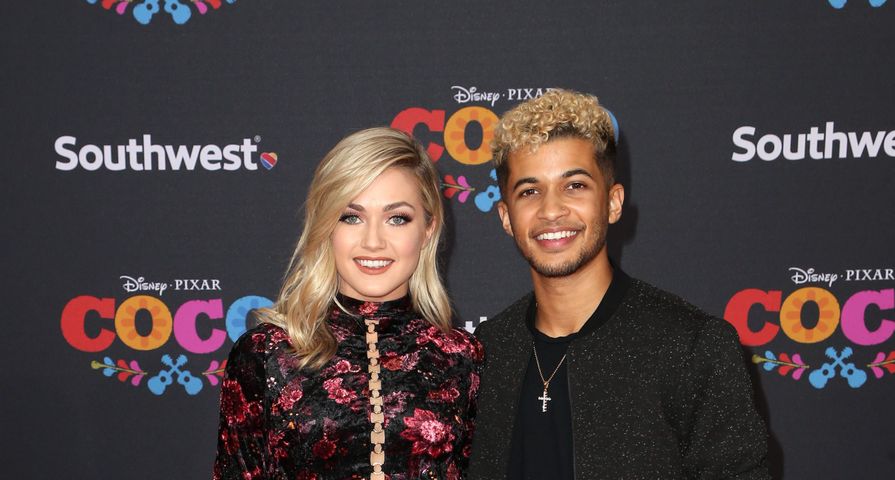 The pros and celebrity stars of Dancing With the Stars are no strangers to dancefloor injury, and pro Lindsay Arnold is one of the most recent to suffer a scary injury.

While rehearsing with her celebrity partner Jordan Fisher, Arnold injured her knee and now it is unclear on whether or not she will be able to compete. “Lindsay injured her knee during camera blocking rehearsal Sunday morning while working on a number with the troupe,” a source told PEOPLE.

Luckily, everyone is getting prepared in case Arnold can’t perform, and if she is unable to, fellow pro Sharna Burgess, who was eliminated earlier in the season along with her partner Derek Fisher, is learning Arnold’s routine. “Lindsay is hopeful she’ll be cleared to dance tomorrow but it will likely be touch and go until showtime Monday,” the source added.

In a video from rehearsals Arnold explained her injury, tearfully stating, “I was practicing the pro number and I literally just stepped up onto a stair and it felt like my whole leg gave out and stopped working and I thought it was just a one-time thing and then it happened a couple more times, just doing simple things.”

She added, “It’s frustrating because it’s the semi finals and I want to dance it with Jordan, and I just hope this doesn’t stop me from doing that.”

For those who have been following the season, they know this injury has even bigger implications because not only is Arnold the only pro left in the competition who has never won a Mirrorball Trophy before, but she and Jordan have been the consistent leaders of the season.

Dancing With the Stars airs Mondays at 8 p.m. ET on ABC.