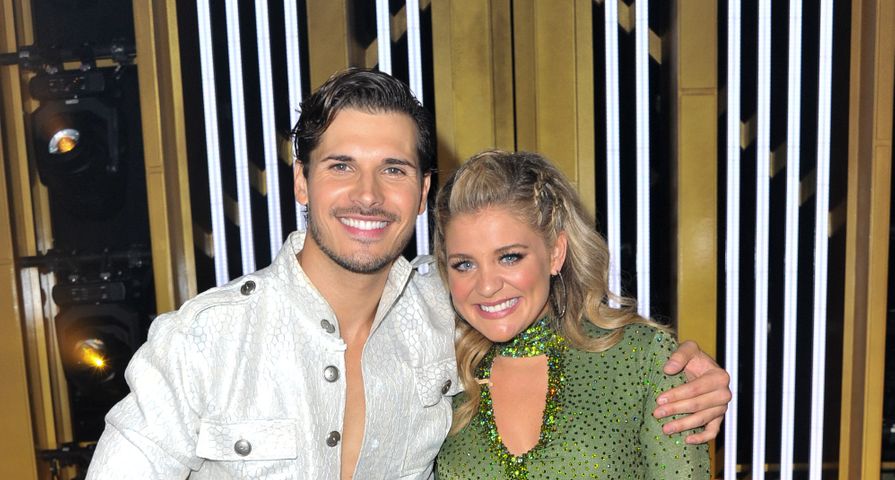 Dancing With the Stars fans got emotional on Monday, October 7 when country star Lauren Alaina revealed she had a difficult week after her cousin fell into a coma after suffering a brain bleed.

“I flew home to [Nashville] on Tuesday and on Wednesday morning, my mom woke me up saying my cousin Holly had a brain bleed and was being flown to Atlanta for emergency brain surgery to stop the bleeding,” Alaina explained. “She was literally fine the day before. … Then they said, ‘You need to come now. It’s very bad.’”

She added that her family “rallied around” as her cousin remained “non-responsive.”

“It was not looking very good,” Alaina said. “But if I can say anything about her, Holly, she’s a stage four cancer brain tumor survivor. They told her she was going to die 12 years ago and she did not.”

“She was at my American Idol audition, she taught me how to sing, she is one of the most important people in my life,” she continued. “She is like a sister to me. She is stubborn. She never listens to the doctors. They told us on Wednesday that there was no hope. Now, she’s beginning to breathe on her own. When the doctors came in and asked her if she could hear them, she gave a thumbs up.”

Alaina explained that her family completely supported her returning to Dancing With the Stars to perform.

“I am right where Holly would want me to be. I am. I know that,” she said. “As hard as it was to leave my family, I know that if she could wake up right now, she would say, ‘You better go out there and dance.’ She is my no. 1 fan. My uncle told me at the hospital that she has been recording the show and watching us dance on repeat.”