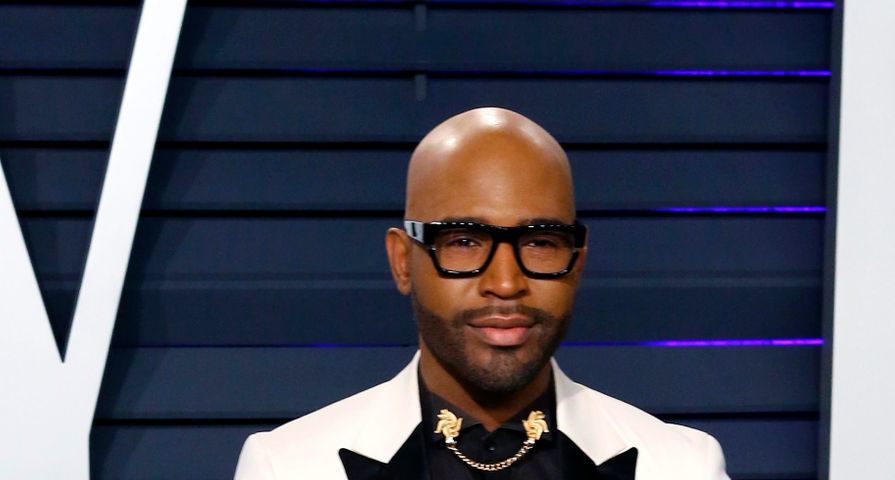 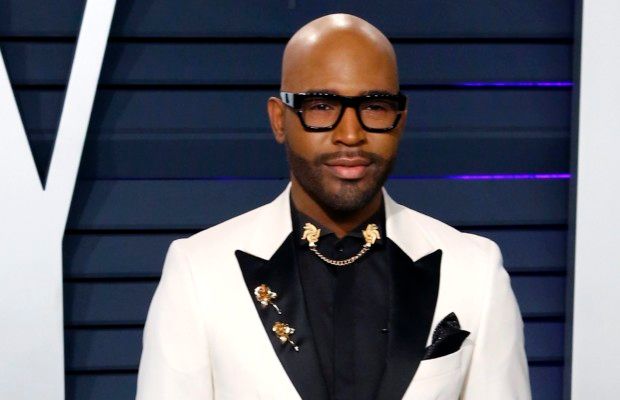 After the celebrity cast for season 28 of Dancing With the Stars was announced on Wednesday, August 21, there was immediate anger and backlash over the casting of former White House Press Secretary Sean Spicer.

While most of the other season 28 contestants haven’t commented on Spicer’s casting, Queer Eye star Karamo Brown got an unfair amount of backlash from his own fans causing him to speak out.

The 38-year-old took to social media to first respond to a follower who criticized Brown who was “disappointed” in the Queer Eye star for “lending his celebrity to this.”

In response, Brown said, “First, I have no say who is on the cast and didn’t find out till this morning that he is on! But I’ll tell you this… I’m excited to sit down w/ him and engage in respectful conversations.”

“Only way things get better is if we try to educate those who have different POV than us,” he added in the tweet.

Another user slammed Brown for allegedly calling Spicer “a good guy” and “a really sweet guy” in an interview with Access Hollywood following the casting announcement.

“I honestly can’t stand people like you who post things like this and you reposted some bs about a comment Jonathan [Van Ness] said… just to flame the fire and get a reaction,” he said, referencing a comment his Queer Eye costar previously made about Mitt Romney.

“We fight harder than your ass ever has for people of color and members of the LGBTQIA community,” Brown added.

Fans weren’t the only ones upset by the politically charged casting of Spicer however. Longtime DWTS host Tom Bergeron took to his social media to share his thoughts and made it clear he thought this season was going to be free of politics.

Meanwhile Spicer also responded to all the backlash, stating, “The idea that I need this to make myself feel better is preposterous. I’m in this because I enjoy it. I’m very comfortable with who I am, what I believe and who I support, and that’s it.”