Dancing With The Stars Is Moving to Disney+ In Fall 2022 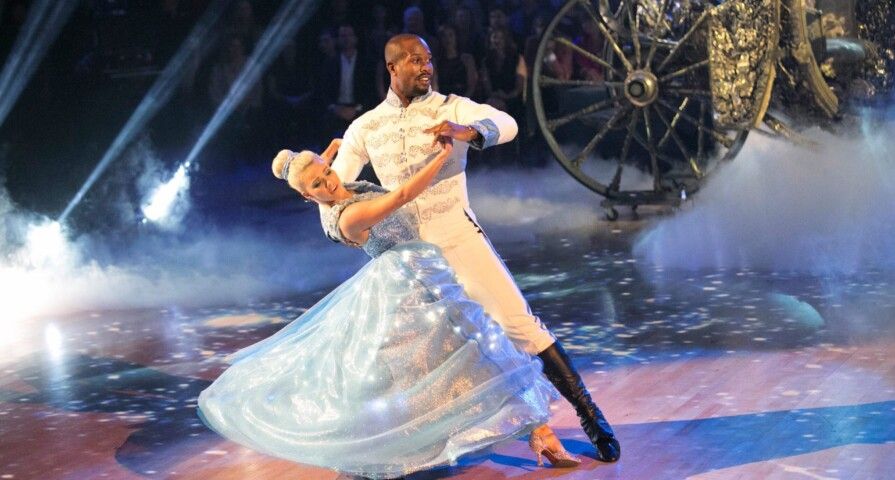 Dancing with the Stars is making some big changes!

The hit reality dancing series will no longer air on ABC. On Friday, it was announced that seasons 31 and 32 of the show will premiere exclusively on Disney+ in the U.S. and Canada starting this fall. This move will mark the first live series to debut on Disney+.

Dancing with the Stars first premiered on ABC in June 2005. Its 30th season wrapped up in November 2021 with winners Iman Shumpert and Daniella Karagach taking home the mirrorball trophy.

“Dancing with the Stars has entertained fans for 16 years on ABC, and we are excited to bring this beloved show exclusively to Disney+ as the platform’s first-ever live series,” Kareem Daniel, chairman of Disney Media and Entertainment Distribution, said in a statement. “The show’s broad appeal, as well as the overwhelming popularity of its Disney-themed competition nights, make Disney+ the perfect home for Dancing with the Stars while continuing to expand our demographic reach.”

Dana Walden, Chairman of Entertainment at Walt Disney Television, added: “Dancing with the Stars has been a beloved staple on ABC for 30 seasons and brought so much joy to millions of viewers. As we’re significantly expanding our unscripted slate at ABC, this is a great opportunity to introduce this show to a whole new generation of fans on Disney+. We’re so grateful to our incredible partners at BBC Studios and look forward to continuing our relationship with them on this spectacular series, which will continue to be overseen by Rob Mills and the talented Walt Disney Television Alternative team.”