Dancing With The Stars Hires New Showrunner For Season 26 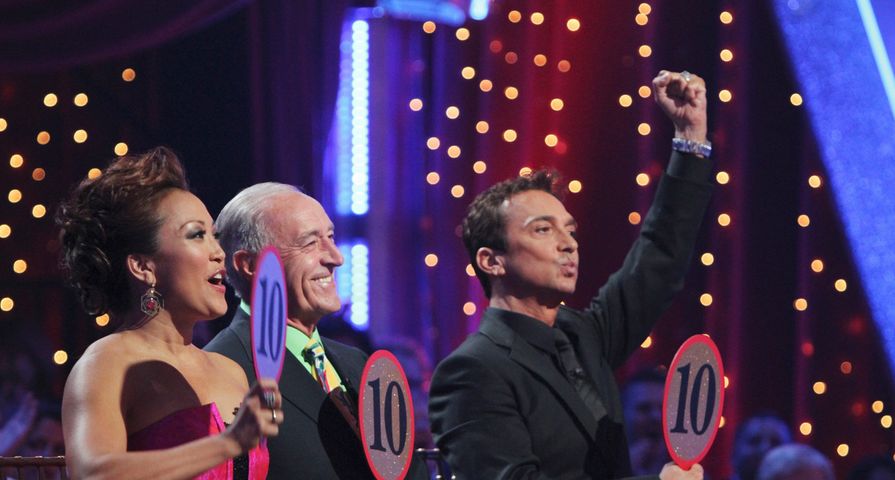 While there has been no explanation for why the season has been delayed from the usual March premiere, multiple outlets have confirmed there have been quite a few shakeups including that a new showrunner was hired for season 26. Reality TV veteran Andrew Llinares who moved from the U.K. to L.A. in 2011 to launch Fox’s The X Factor as exec producer and showrunner has been tapped to take over Dancing With the Stars. “Dancing With the Stars is one of the largest scale shows on television, and I love that it provides a place for me, as a producer, to have big, ambitious ideas that I can then bring to life,” Llinares told The Hollywood Reporter. “It can be quite the undertaking to come in to a show that has been on the air for 25 seasons, but I’m excited about taking on the challenge and finding new ways to take the show forward.”

“The challenge is to find a way to hold on to the key values of the show, while moving it forward while keeping current and fresh,” Llinares said of his goals for DWTS. “It’s definitely about evolution rather than revolution. Story and emotion are absolutely key for me. With that in mind, I want us to find ways to make the stories on the show even more compelling and the emotional connection which the viewer has to the performances, even stronger. I also want us to come up with ideas that surprise and excite the viewers every week so that they keep coming back for more.”

Speaking of evolution, season 26 has another shakeup on the way as it has been confirmed that it will be an all-athletes edition. Although there has been no word on which athletes have been cast, Llinares stated,”Over the years, many athletes who’ve participated as the celebrity dancers on DWTS have gone on to win the Mirror Ball trophy; they are used to training and competing, so they tend to do very well. I think we’ll see an intensity and level of competition that we may never have seen before on the show.” In fact of the 25 seasons, nine winners have been athletes, with even more making the top three.

Along with the news of a new showrunner and an all-athlete season, ABC confirmed that Dancing With the Stars has been renewed for a 27th season already and hosts Tom Bergeron and Erin Andrews will also be returning.

Dancing with the Stars returns Thursday, April 30 on ABC.