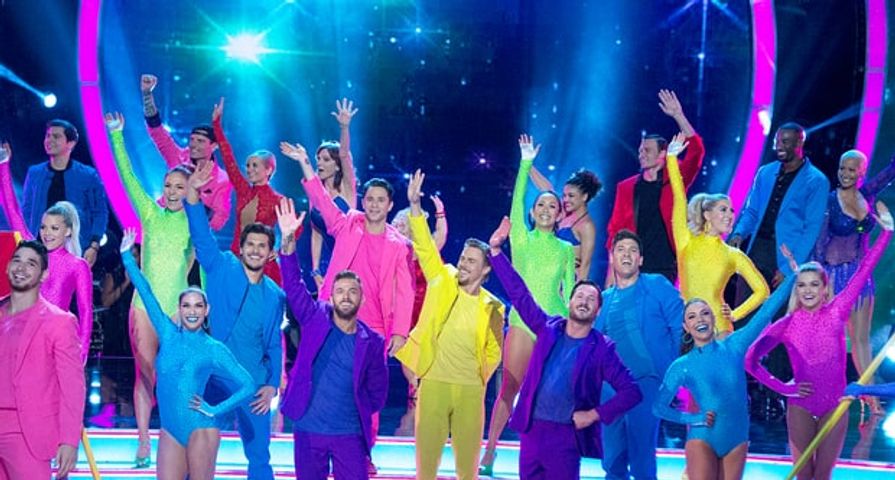 On Monday, September 26, Dancing With the Stars season 23 rolled into its Face-Off week with high expectations for many of this season’s stars.

Not only was the face-off theme tense enough, but the whole show had to fit 12 dances into just one hour as the presidential debate  was scheduled for 9 p.m. In order to fit them all in, two couples had to face-off against each other, dancing the same style to different songs, leaving only one winner out of each pair who received immunity and the six who lost all facing elimination in the Tuesday night episode.

It all started off with Kenny “Babyface” Edmonds and Allison Holker performing their jive against Jana Kramer and Gleb Savchenko, and as it turns out both dances failed to impress and Kramer beat out Babyface by a measly one point, earning 26 points to his 25. Next up was Ricky Perry vs. Vanilla Ice’s Paso Doble and they remarkably scored lower than the first two with Vanilla Ice winning the round with 23 points.

Next up, James Hinchcliffe and Sharna Burgess got a win over Ryan Lochte and Cheryl Burke with 29 points to Ryan’s 25. It seems the stronger dances didn’t come until after the halfway point with Terra Jole facing off against Calvin Johnson, and the NFL star edged out Jolie with an impressive 32 points. Amber Rose and Maureen McCormick were pitted against each other with steamy salsas and in the end Maureen McCormick and Artem Chigvintsev’s more classic salsa was favored over Amber’s.

Last but certainly not least was Laurie Hernandez and Val Chermkovskiy versus Marilu Henner and Derek Hough, and it was Hernandez who tangoed away with the win with a score of 31.