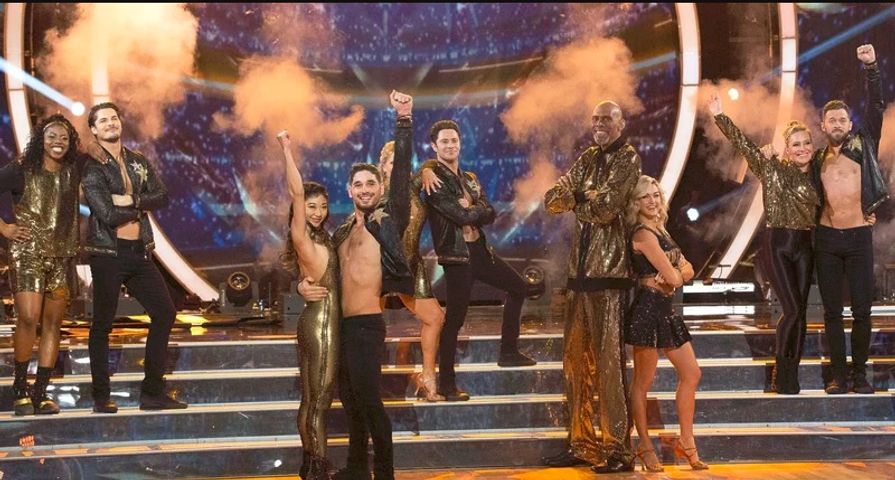 Dancing With The Stars 2019: Full Cast For Season 28 (With Pics)
Kelsey McNeal/ABC

Dancing With the Stars: Athletes has no mercy when it comes to ruthlessly eliminating competitors after two athletes were sent home in week one and now again in week two.

After saying goodbye to MLB player Johnny Damon and Emma Slater, and snowboarder Jamie Anderson and Artem Chigvintsev last week, the remaining contestants were already thrown into performing two dances on the Monday, May 7 episode, one with their pro partner and the other in a team dance round.

With so many dances packed into only an hour, there were only minutes to spare for Tom Bergeron and Erin Andrews to announce who was in jeopardy and who was going home. In the end, Kareem Abudul-Jabbar and Lindsay Arnold, Chris Mazdzer and Witney Carson, and Arike Ogunbowale and Gleb Savchenko were announced as the bottom three. Unfortunately for basketball fans it was both basketball players Abdule-Jabbar and Ogunbowale who were sent home while Luge Olympian Chris Mazdzer was deemed safe.

The scoring for the night was: